[Android] Rearrange Tracks inside a Playlist

On my iPod I can manually move my songs around that are in my playlist, but I can't do the same on my phone which is what I mostly use. It would be easier to have that option on all devices.

The Spotify Community team here.
We're pleased to confirm that this feature should now be available to all Android users.
We'd recommend double-checking that you're running the latest version of Spotify.
Once again, thanks for showing your support here in the Community.
/M
Status: Implemented
2,659 Likes
Comments

also nothing with latest beta apk. is it too hard to update it worldwide at once lol? 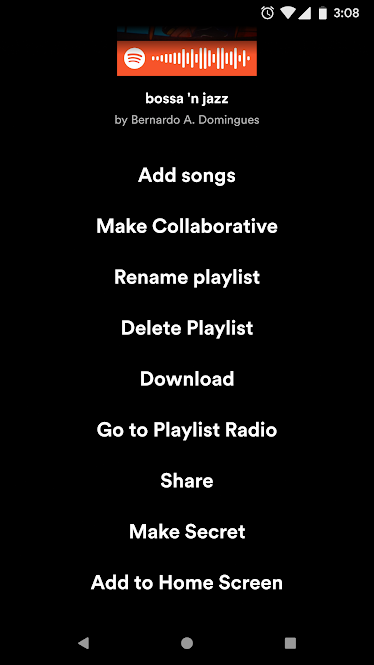 Tgerena
Newbie
It's shows up for me in the Google Play version. It's officially released.

I just updated to the latest version of Spotify available through Google Play, which as of just now (3pm GMT, 6th July) is at v8.4.61.683 armv7.

And... *drum roll*.. I can confirm that I now have an Edit Playlist option!

still nothing, also updated to the latest version 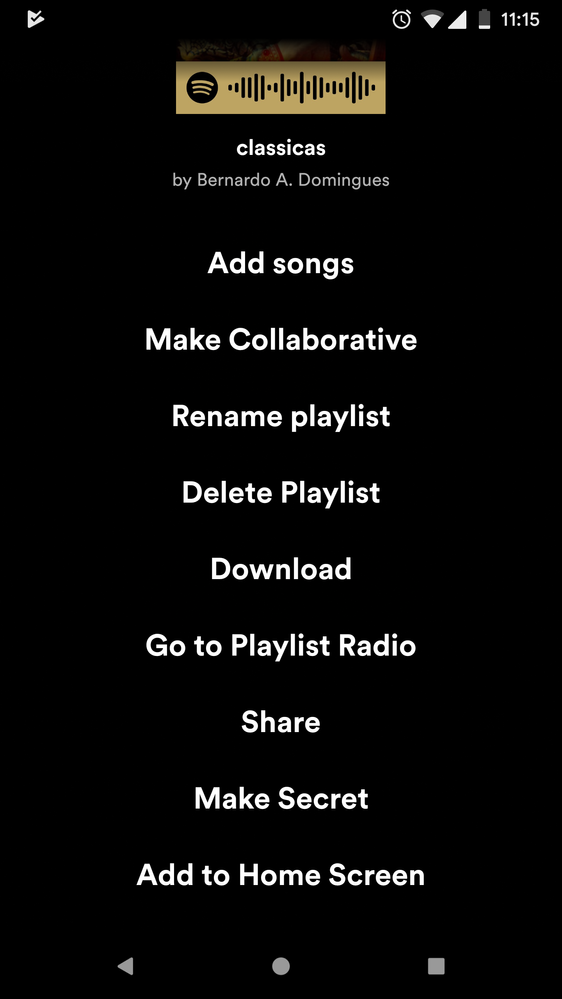 In the update from Spotify in this thread they said:

"An upcoming version of Android will see this feature initially released to a small number of users."

So it's likely they're enabling the functionality via a feature toggle for a select range of users. In other words, the functionality is now contained in the current production release but isn't enabled for everyone yet.

This would also confirm why some people were able to see the feature after installing certain Beta releases but not others.

yeah but what's the point

took them 4 years to get this apple exclusive "feature" on android and now they're delaying it even more?

mn20
Newbie
Spotify only updated today and now has the playlist editing functionality
the same as iOS. Just been painful getting there!
0 Likes

Blakeyg
Newbie
It's a common approach. Allows devs to test features in prod environment
and gather feedback/usage data and tweak if needed before rolling out to
all users.

Looks like Edit Playlist function first appeared in one of the betas a few
weeks ago. Once a feature reaches production (albeit currently limited to
small group of users) it probably means it's a couple of weeks away from
full roll out (barring any major issues).

Spotify will likely not confirm operational specifics but I'm pretty sure
that's how it'll play out.

Agreed it'a such a basic feature. 'd love to see it on Spotify!!

How many vots we need to do the Spotify team work for us?

The app realy neds deep changes. Its too simple.