I'm trying to fetch a simple list of the latest podcast episodes using JavaScript to ping the Spotify API. All I need is the list of episodes and the link to the relevant episode on Spotify, so that I can link each card to spotify.com on a public website.

I can only find code references and examples which require session-based authentication, in which the person viewing the list needs to authenticate with a Spotify account. 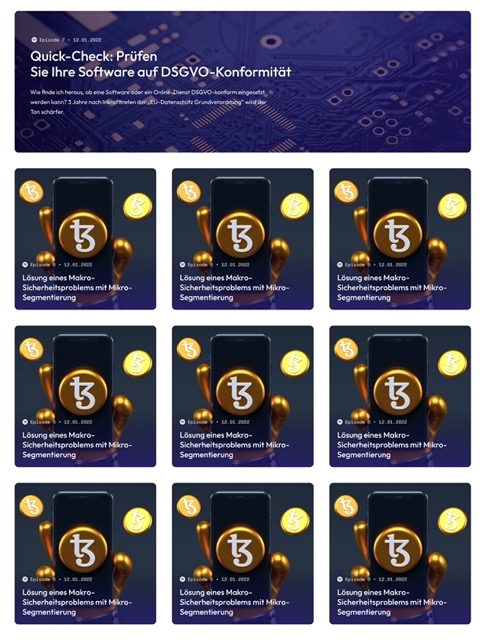 Reply
1 Like
1 person had this problem.
Reply
Topic Options
1 Reply

Hello, I am also interested in an API for episodes without account context, meaning using client credentials flow instead of code flow.

Motivation: regarding episodes, the current API makes sense only for end-user applications - with user context. That means that performing analytical operations on episodes for multiple accounts on a server application feels clunky. I have this kind of project (a hub for people interested in similar podcasts) and I wonder if it makes sense to invest my time because of this particular issue.

Is there any chance that such an API will be released?