For several weeks, I've been unable to get local files to play on my phone. Now, some local files have successfully appeared on my phone, but some are still showing as unable to play and telling me to sync from my computer.

So far, I've - deleted and redownloaded both the phone and computer apps, cleared both caches, tried turning off and turning on offline mode, tried toggling local files off and on, tried following the recently added instructions to drag and drop files on to my phone, transferred the files via airdrop to my phone to ensure they're available, and have used my hotspot rather than wifi to connect the devices. Nothing has worked for all the files when appearing on playlists, but they can all be played when I go to the local files folder in my playlists on Spotify. I'm super frustrated.

Thanks for reaching out.

You can familiarize yourself with the functionality of Local Files on iOS here. If you have followed the info and the issue persists, can you please clarify, where exactly do the tracks appear and do not appear correctly? Some screenshots would be very useful here. Also please provide us your exact Spotify Version.

We'll be looking forward to your response.

I have the same problem with @/melissdelong (actually worse) Apparently I lost ALL imported tracks on my iphone after reinstalled the app. I did that because new songs imported had not synced and I thought that would help but nope! it literally deleted my whole album. Same account, same network, there should be 67 tracks in Local File but now i got 0 instead. I did the same thing I used to in order to get them sync, I even turned them offline and connect two devices with a cable, nothing worked and actually got worse. I won't be that frustrated if it happens to all devices. I can play all tracks on my computer but not iphone or ipad. WHY?! Everything was fine, what's wrong with Spotify recently? 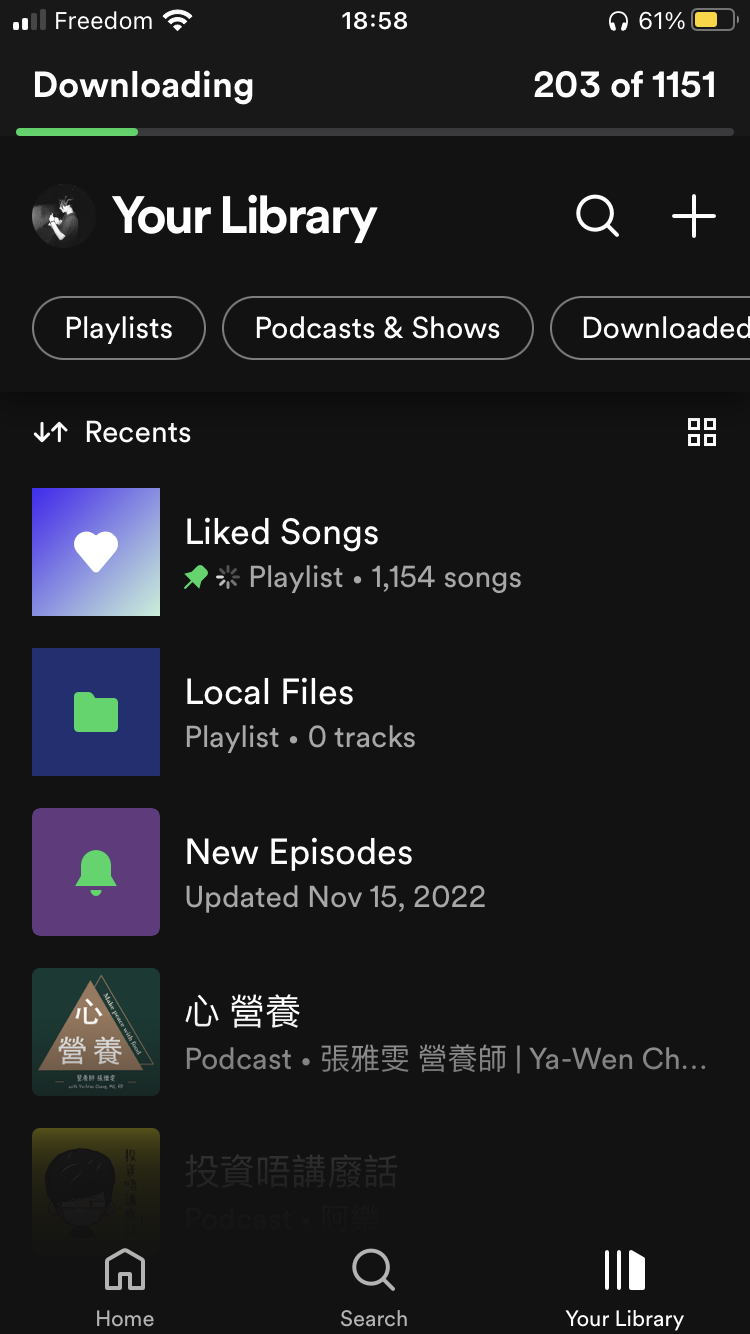 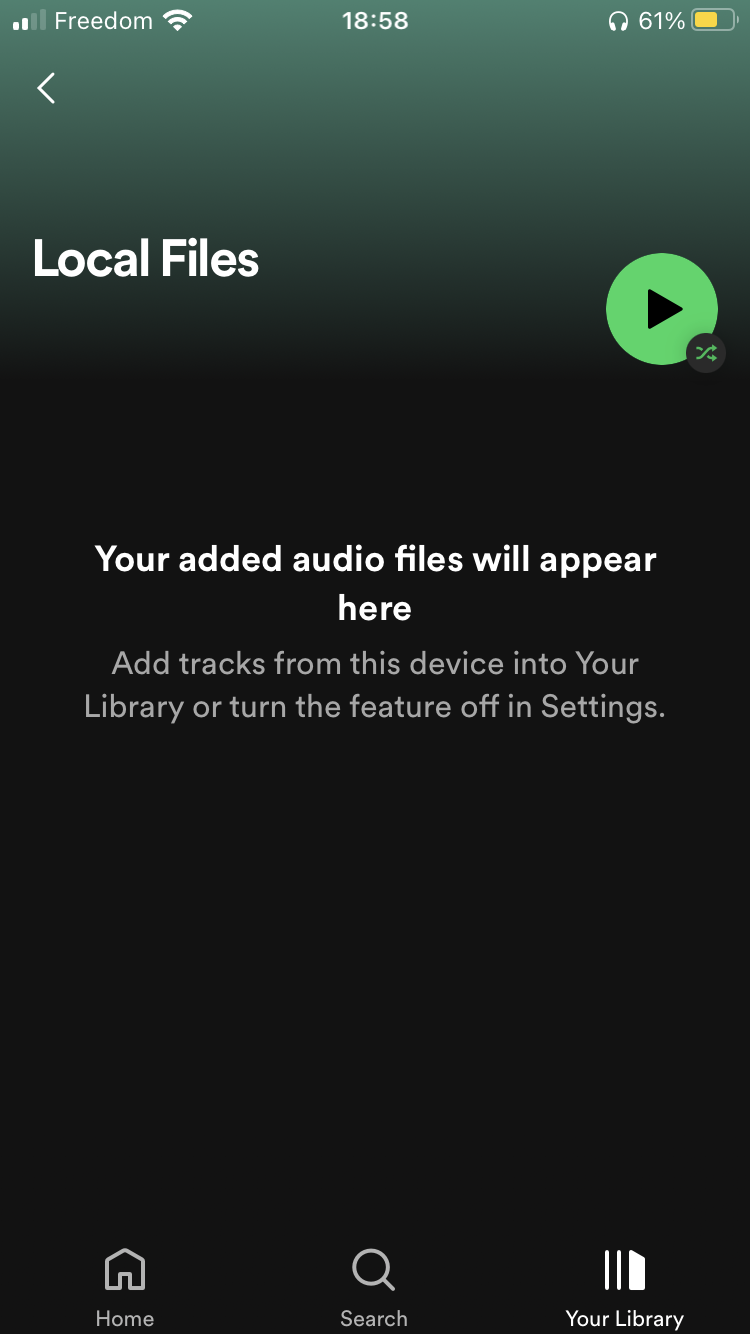 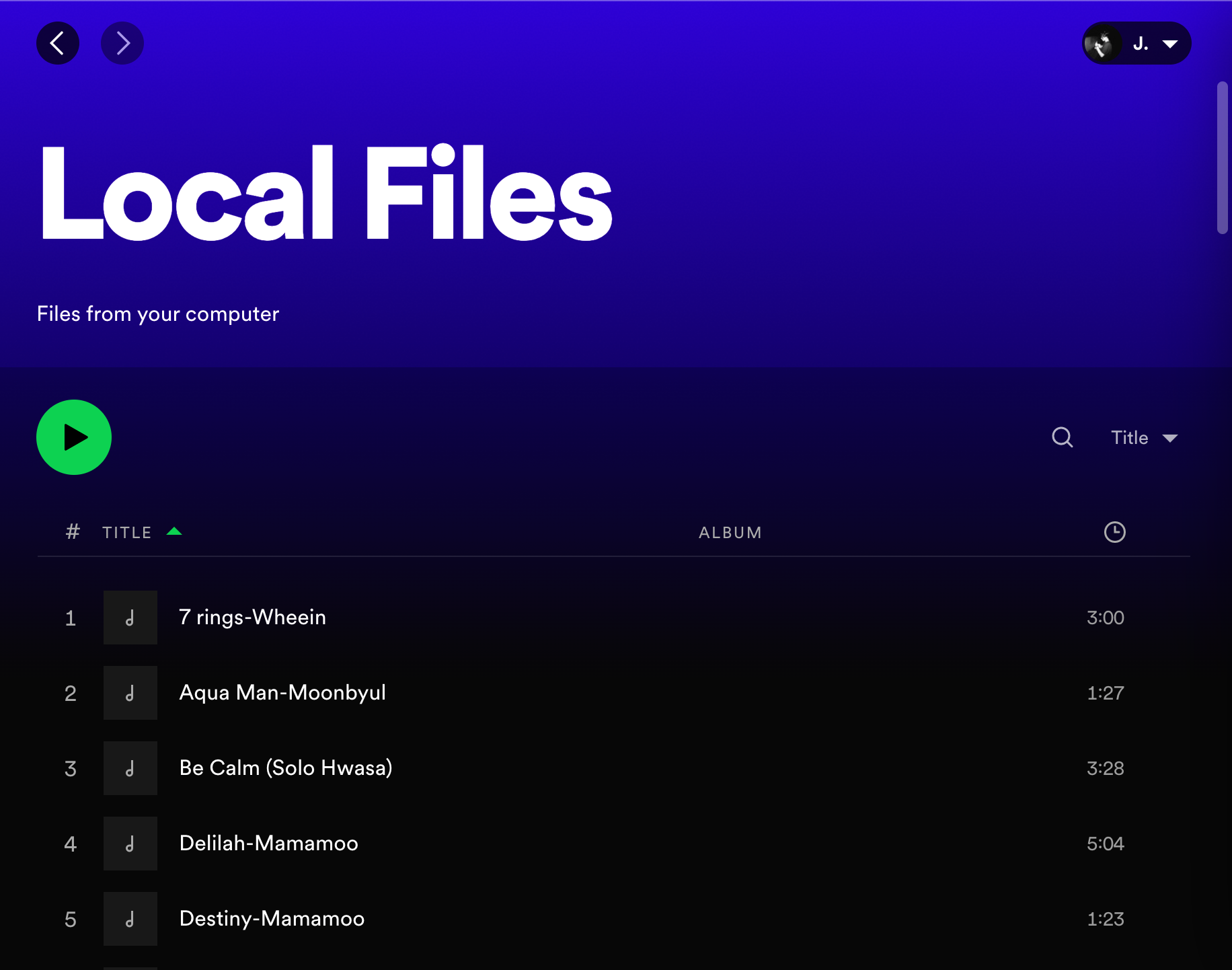 Thanks for posting on the same topic.

Just to clarify, syncing of files from a desktop computer over wi-fi to a mobile device is not supported since a while now. This is due to various third-party policies involved. To enjoy the Local files functionality on your iPhone or iPad as well, you'd need to have the files saved on that mobile device itself. If you don't have the files on your iPhone currently, try importing them as described in the article I've mentioned earlier, then it should work.

Hope this clears things up.