I was listening to few playlists which was created and shared by my friend. I really got used to those songs and liked them. But by god's play we had a fight and suddenly i couldnt use those playlists. it was still in my library with no songs and had the title ' - ' (just a dash as title). i guess i was removed access. but suddenly when i opened my library, i could see few songs in those playlists, but however its name is still ' - '. they were new songs. so my questions are:

1. If i was blocked from those playlists, why am i able to see new songs in them?
2. is there a way to listen to all the songs which are in the playlist( not just the new one added), cuz iam rly used to it and i dont know most of their names. 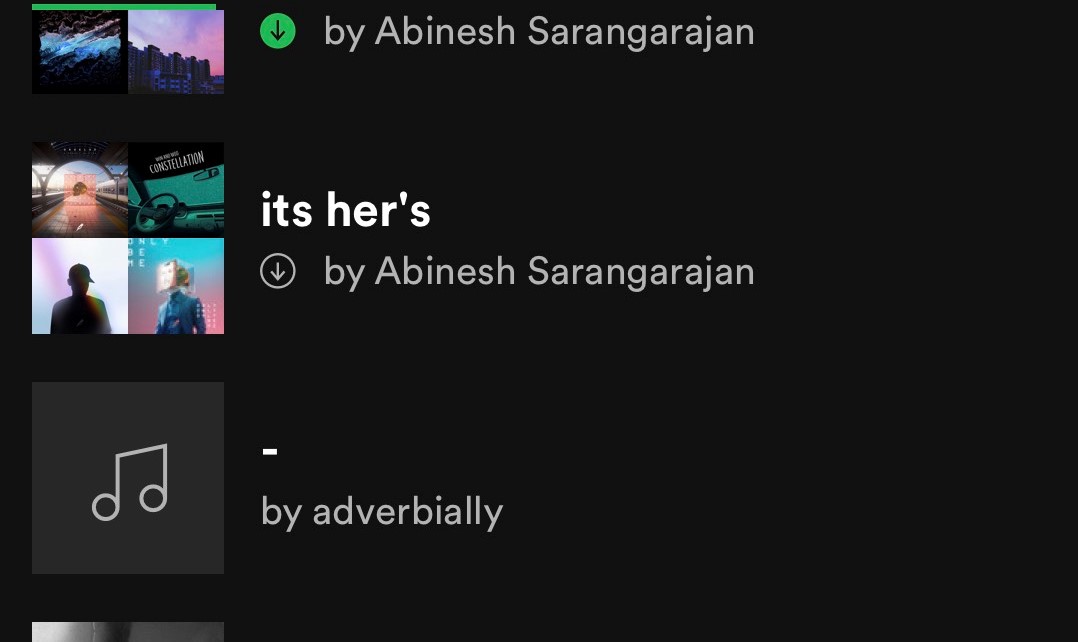