Not all local files are syncing

Not all local files are syncing

I've recently added like 500 songs as local files. Out of these 500 songs there are like 20 songs, from different "records" that just won't sync from my desktop to my iphone. Even though they are clearly visable/playable on the desktop.

I've added three screenshots as examples. What's interesting is that all three songs that won't sync has previously been on spotify, and I've been listening to them, but is not available anymore. It is as if spotify have a cashe that needs to be emptied, because as you can see it remembers the name of the Candi Staton compilation.

I've tried to reinstall, and empty the cashe on the mobile, nothing happens. 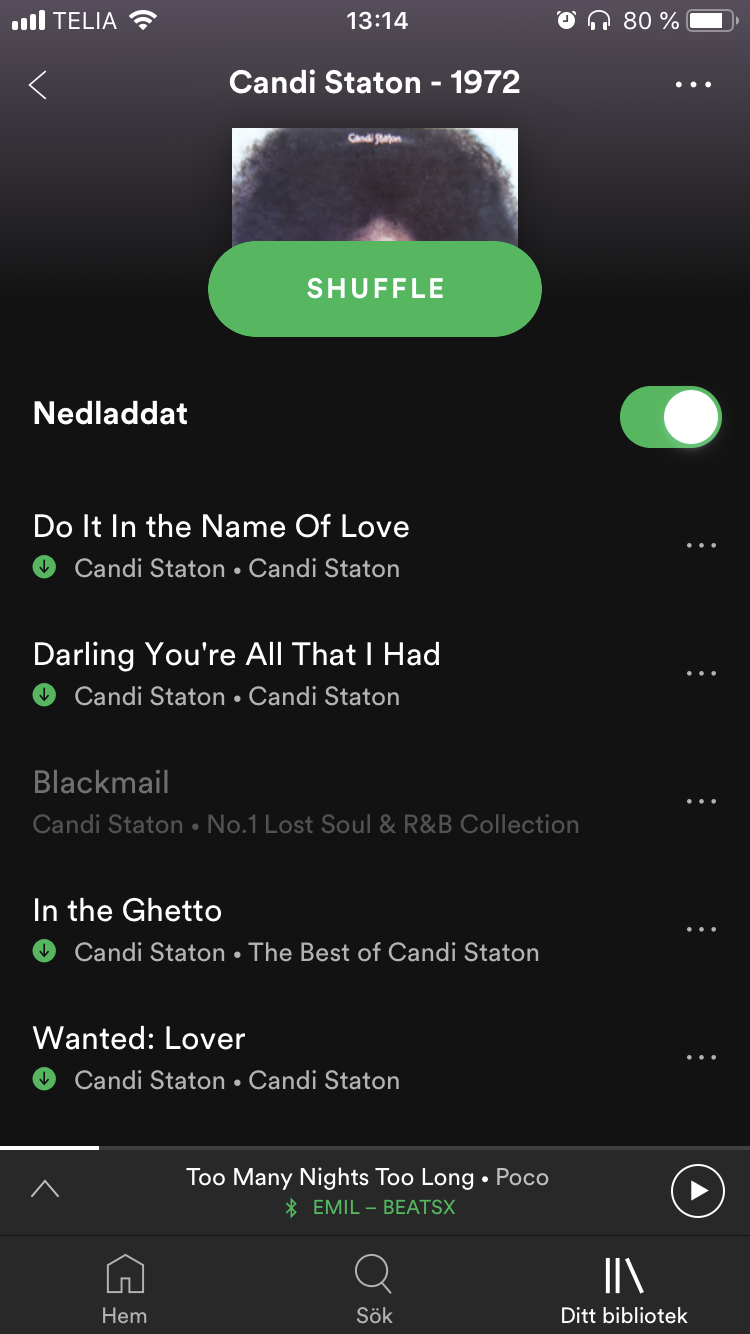 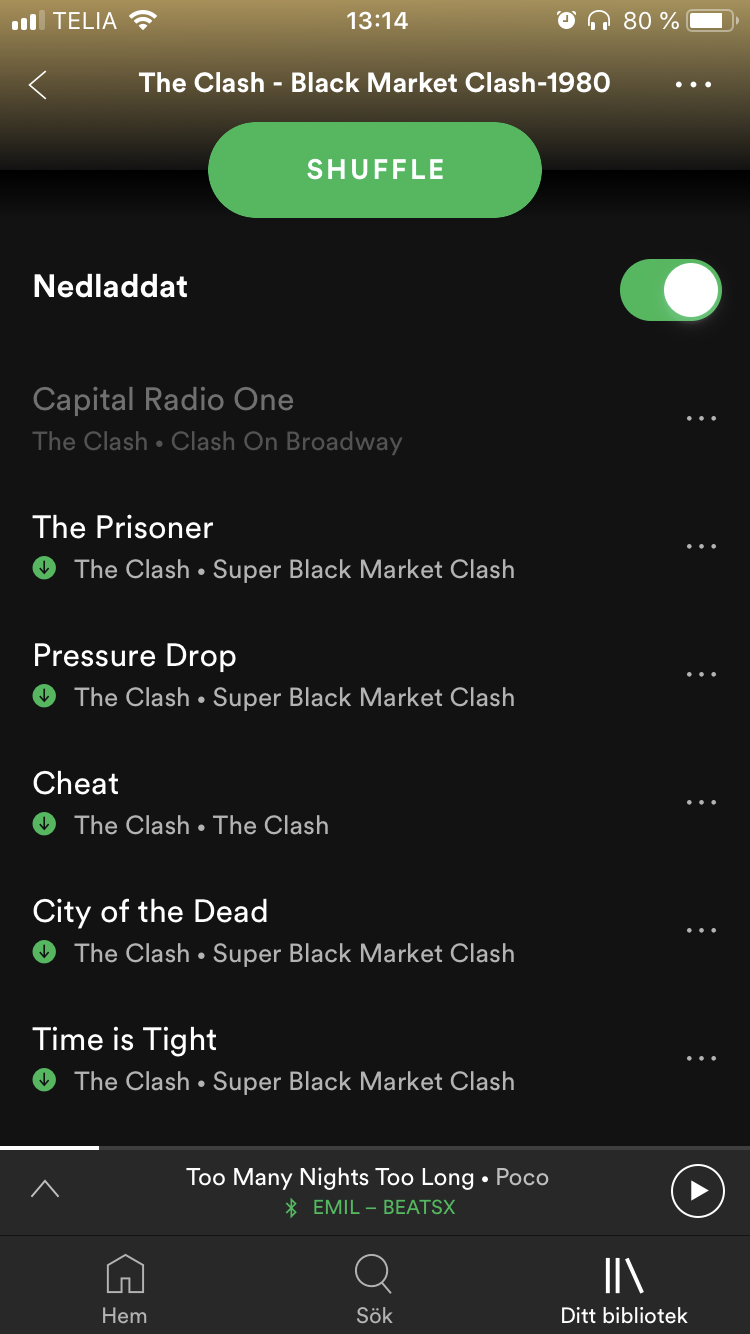 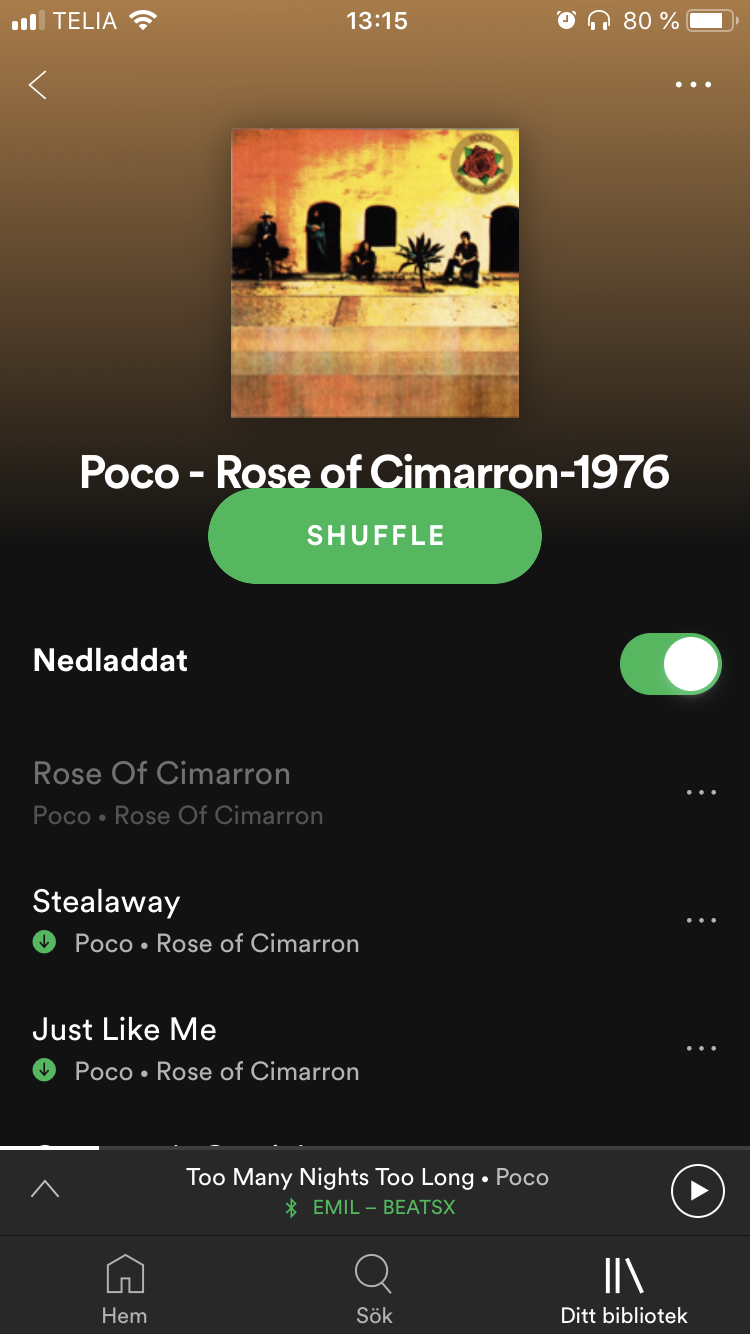