It independs on the operational system, this issue have happened several times, even though i updated the OS.

There are times when the recently played shows the same weird and seemingly odd artist called Adreitael. It is hardly compared to anything that i would choose to listen myself and it is not the case that some other person is using my account because it has only happended with this particular artist and several times with a considerable time gap in between... The artist profile is super weird, as well the songs, it feels like it is a random generated song, the album cover seems random as well, and flat, very flat and uninspired... This whole thing feels to me like a virus of some kind, and that creeps me out... YOu guys should check that artist out and help me because**bleep** is freaking me out. I have a credit card attached to my account and it is rather uncomfortable to have the same bug happened over and over again. The same thing happened in my phone, and my other computer... 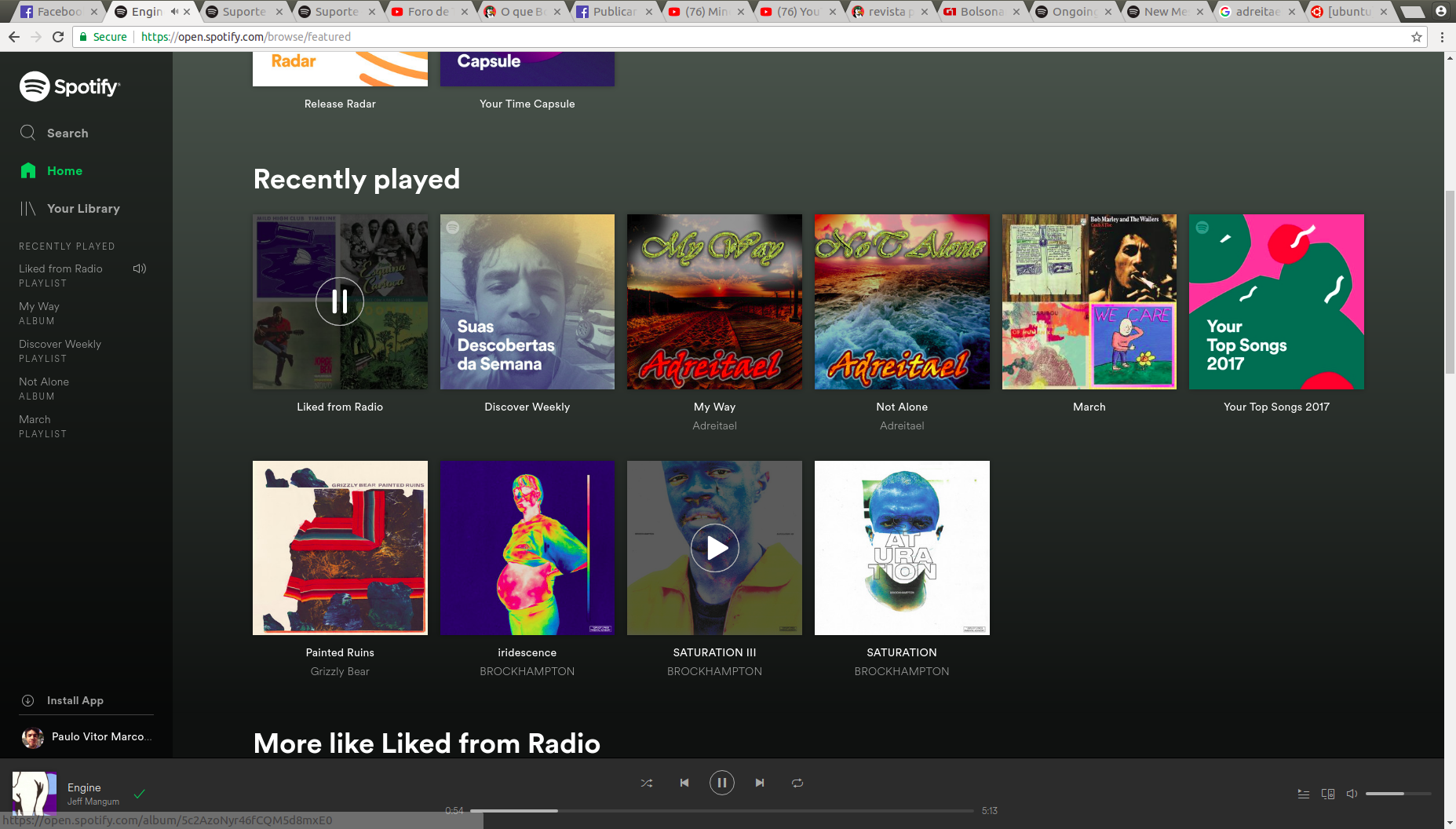 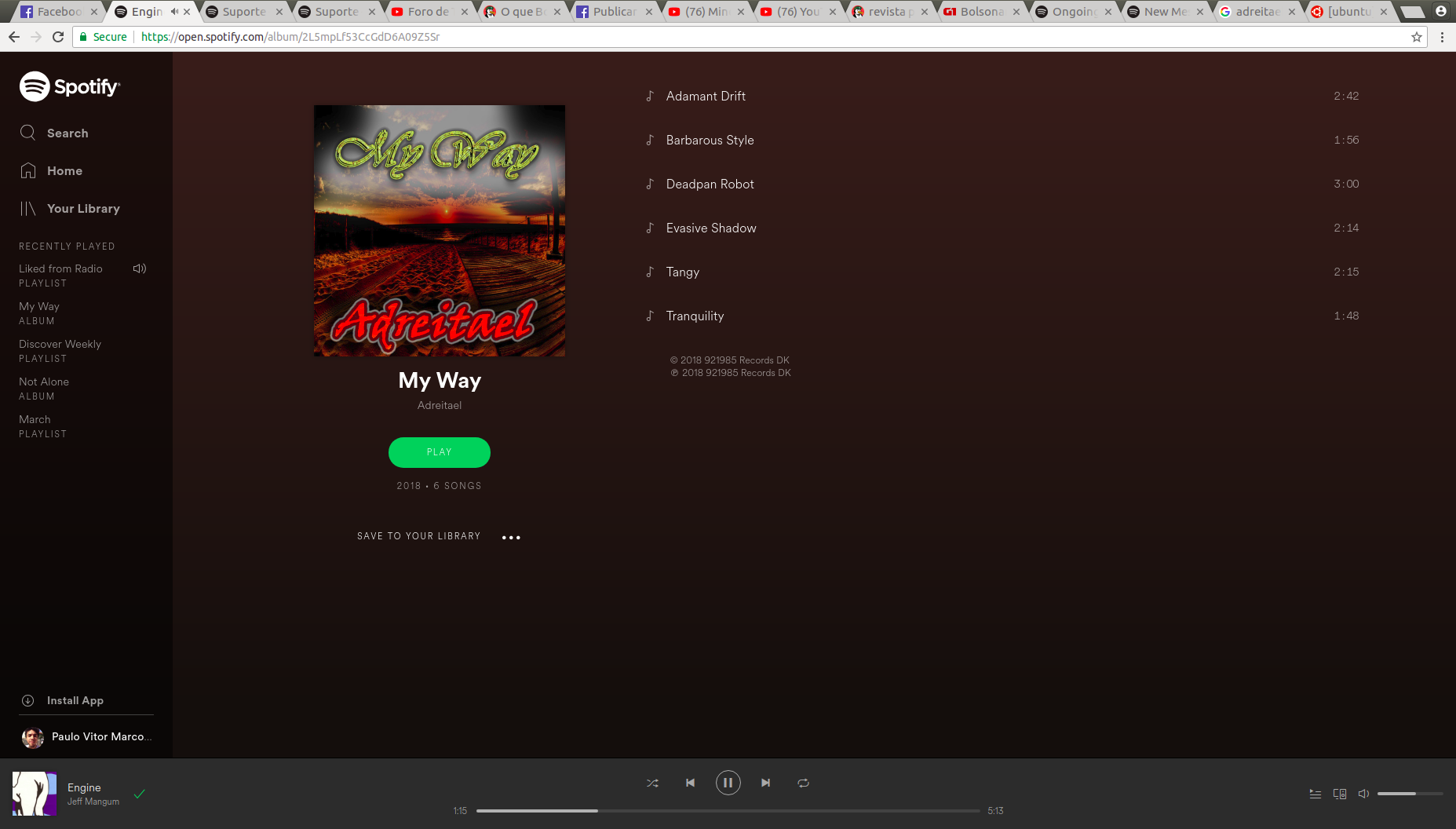 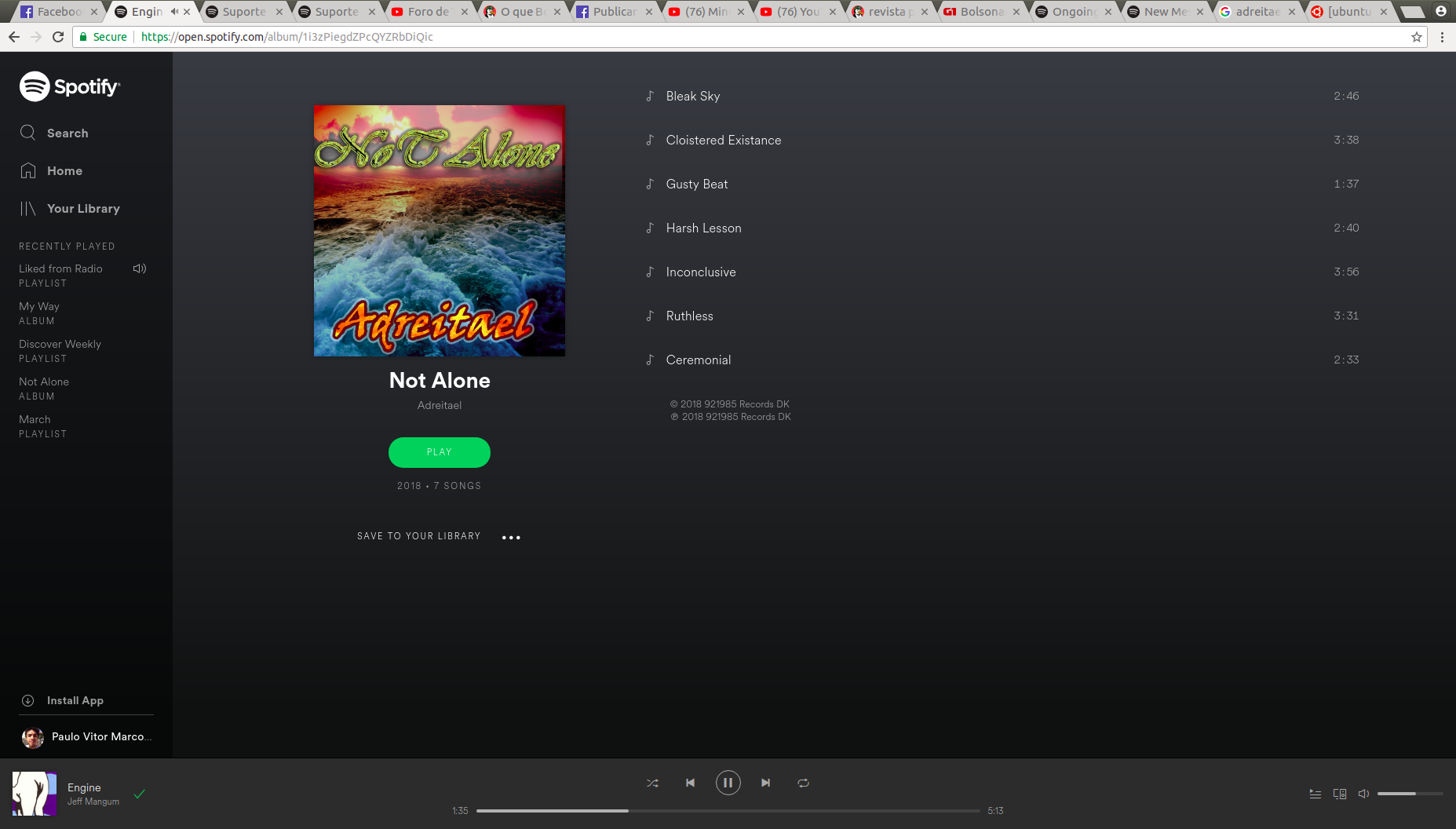 I'm still not sure who are the people who are going to respond me, if you, who are reading this is not a support worker from spotify, disregard the part where i say you should help me because of credit card. Thanks anyway.

I know this sounds obvious, but would you mind restarting your device and performing a clean reinstall by following the steps outlined here? This can solve many common problems that our users experience.

If the problem still occurs, then we suggest you create a new account, since it might just be an account problem. If you get in touch with our Customer Support team, they will be able to help you transfer all your saved music and playlists to the new account and then close the old one.

Let us know how you get on!