Can't access the queue! It's just grayed out and can't be clicked on. Songs can be added to the queue but the menu isn't accessible.

Could you confirm that you have Autoplay turned on in the app's settings? Keep in mind that the feature creates a Radio based on the music you were previously listening to. While the Autoplay Radio is active, the Shuffle, Repeat and Queue features are disabled on the mobile app, however, adding songs to the queue is still possible, like you pointed out.

In any case, feel free to send over a screenshot which shows how things look on your end so we can get a clear understanding of what's going on.

The autoplay feature was on, but turning it off has not had an effect. Is this a new feature? i hadn't turned it on at any point and am only having this issue over the last couple of days.

I've done a clean re-install as suggested in similar threads 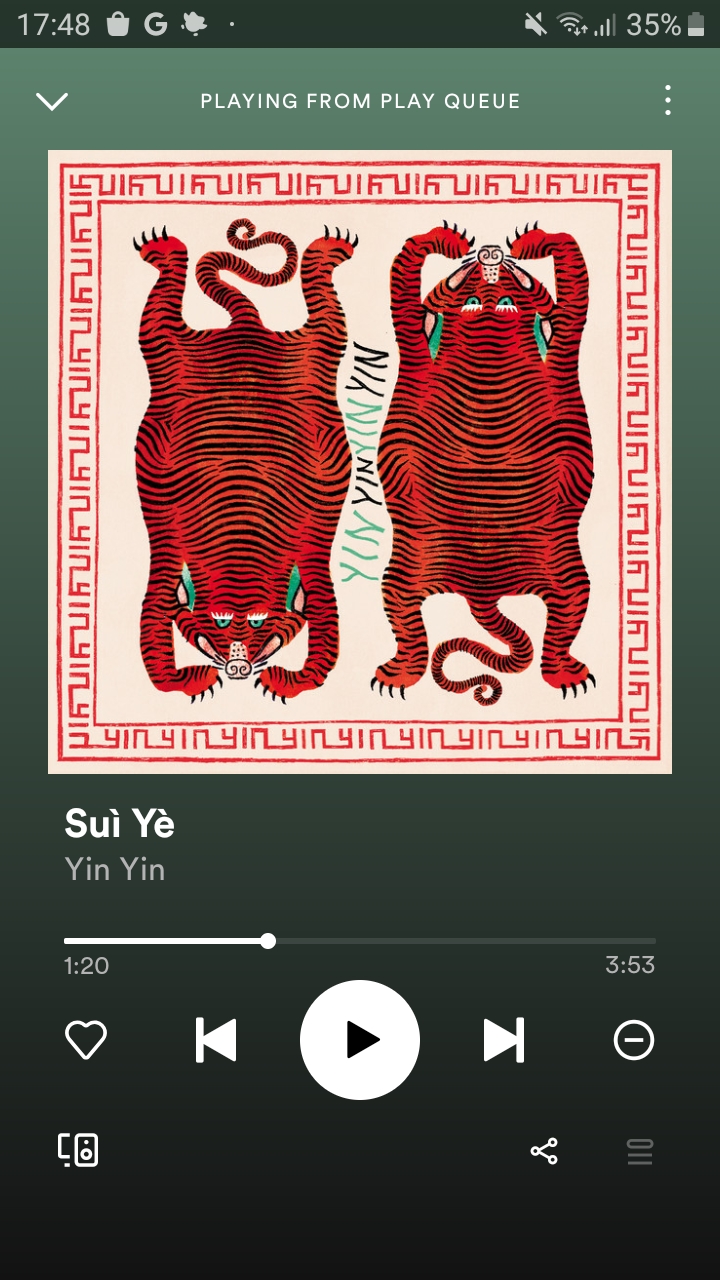 We appreciate the troubleshooting you've done so far, but to be sure that we're on the same page - did you use these steps for a clean reinstall? They are more thorough than a regular one. That way you can make sure the cache is not causing this issue.

Also, check if you have an SD card inserted on your device. If so, please remove it and try again.

If the issue persists, would you mind trying it on a different device to see if it makes any difference?

I had followed the steps in the linked article.

Oddly the problem seems to have resolved itself. Unsure why that would have happened.

It might have occured after the queued songs had come to an end, IDK.

In case this helps

Started several weeks ago (Today is 26th July 2022)
Could add to queue (on Android & PC) but can't view queue on Android devices.

Am on Premium Plan

Same issue on three android phones.
Normal phone Android 12 - Backup phone Android 11, & old phone Android 8.
Spotify version was 8.7.48.1062 (but this had happened on earlier versions)
The Android 8 phone was a completely fresh install as a test (never had had spotify on the phone).

As per suggested earlier in thread - Turned off Autoplay on this device & Autoplay on other devices - on all devices that were active at the time (Normal phone, old phone & Windows 10 PC) (May not be necessary ?- see below)

All devices were on the same wifi network.

From PC
Deleted Next in Queue,
Deleted next from:
Finished playing current song
Added individual songs & playlist to queue

Solution:
From PC
Cleared queue.
Next From: was empty
Selected a playlist
- Clicked on the green play button (this puts the playlist contents (second to end) in the next from: location & starts playing the first entry in the list)

Queue became accessible on both active android phones & the three dots menu had Shuffle, repeat and Go to Queue active

Put the Autoplay settings back on all active devices

Paused the music that was playing.

Powered on the remaining phone that also had experienced the problem
- what's playing bar wasn't visible (perhaps a separate issue which has been mentioned elsewhere)
- played (previously paused) music from the PC
-- the what's playing bar appeared
-- the queue button was active & the three dots menu had Shuffle, repeat and Go to Queue active

We're glad to know that everything is working fine now after the steps you mentioned. We appreciate the time you took following the process and sharing what works for you. Hopefully, this tip will help as a workaround for other users too.

In case you need anything else, remember that we're just a post away.