Same problem on both my laptops. Lenovo ideapad and Lenove Thinkpad.

update 2:
Problem persists after updating Windows and yet again attempting a clean reinstall.

Error is somehow caused by internet connection (as said in troubleshooter). In flight mode there is no problem. As soon as there is a connection -no matter which type/network/router- the CPU and memory surges. Spotify then freezes and ends. 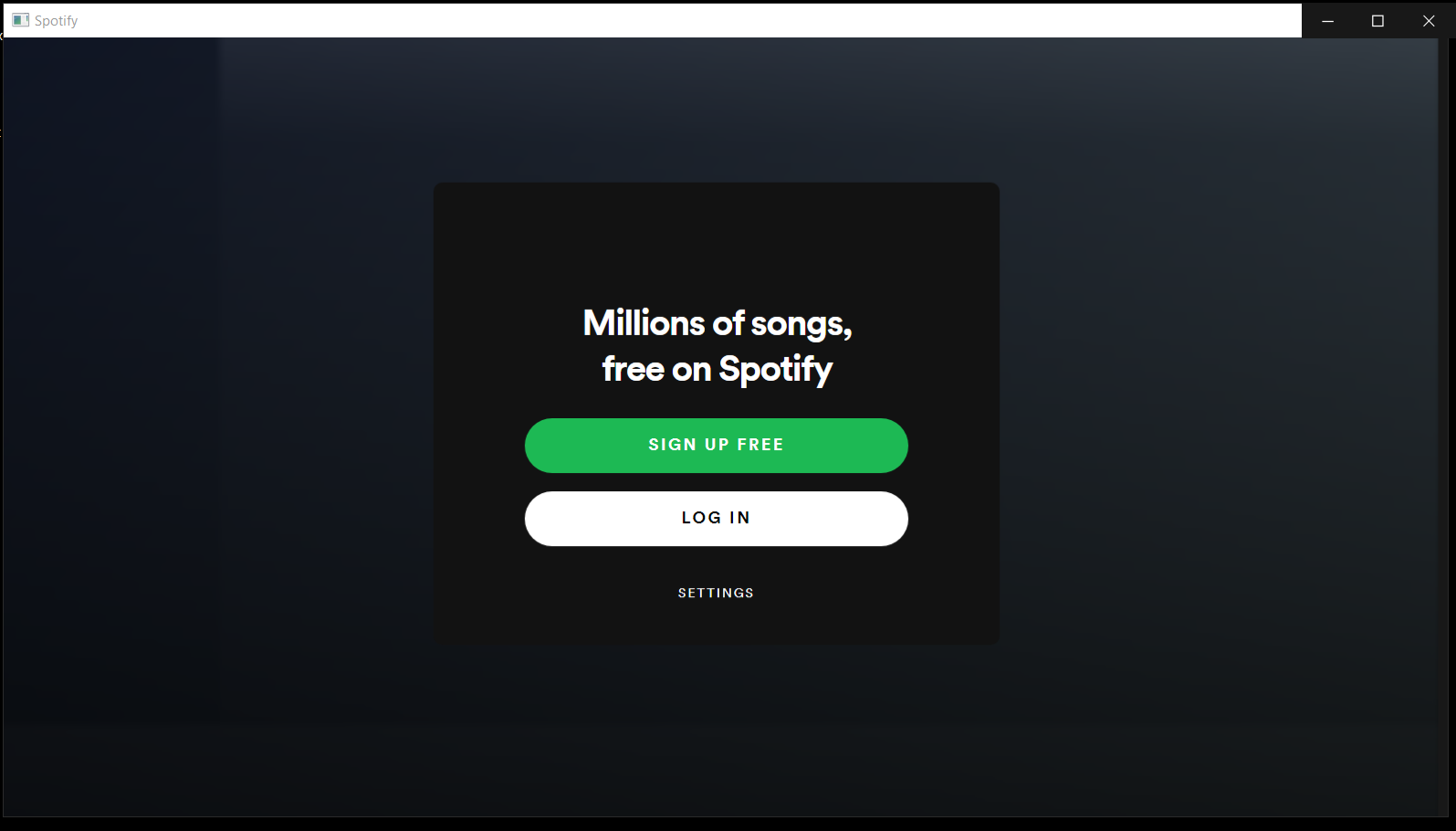 This is also happening for me. Any help would be appreciated.

Thanks for giving us so much info about what is happening!

Can you tell us a bit more so we can tackle the issue further? We need to know:

PetyaModerator
Help others find this answer and click "Accept as Solution".
If you appreciate my answer, maybe give me a Like.
Reply
0 Likes