From time to time, some artists with the same name as another artist are wrongfully considered the same artist for the purposes of Release Radar, and generally. So an artist that I do not follow ends up in the Release Radar.

Steps to reproduce: be patient and eventually two artists with the same name will be confused in Release Radar. 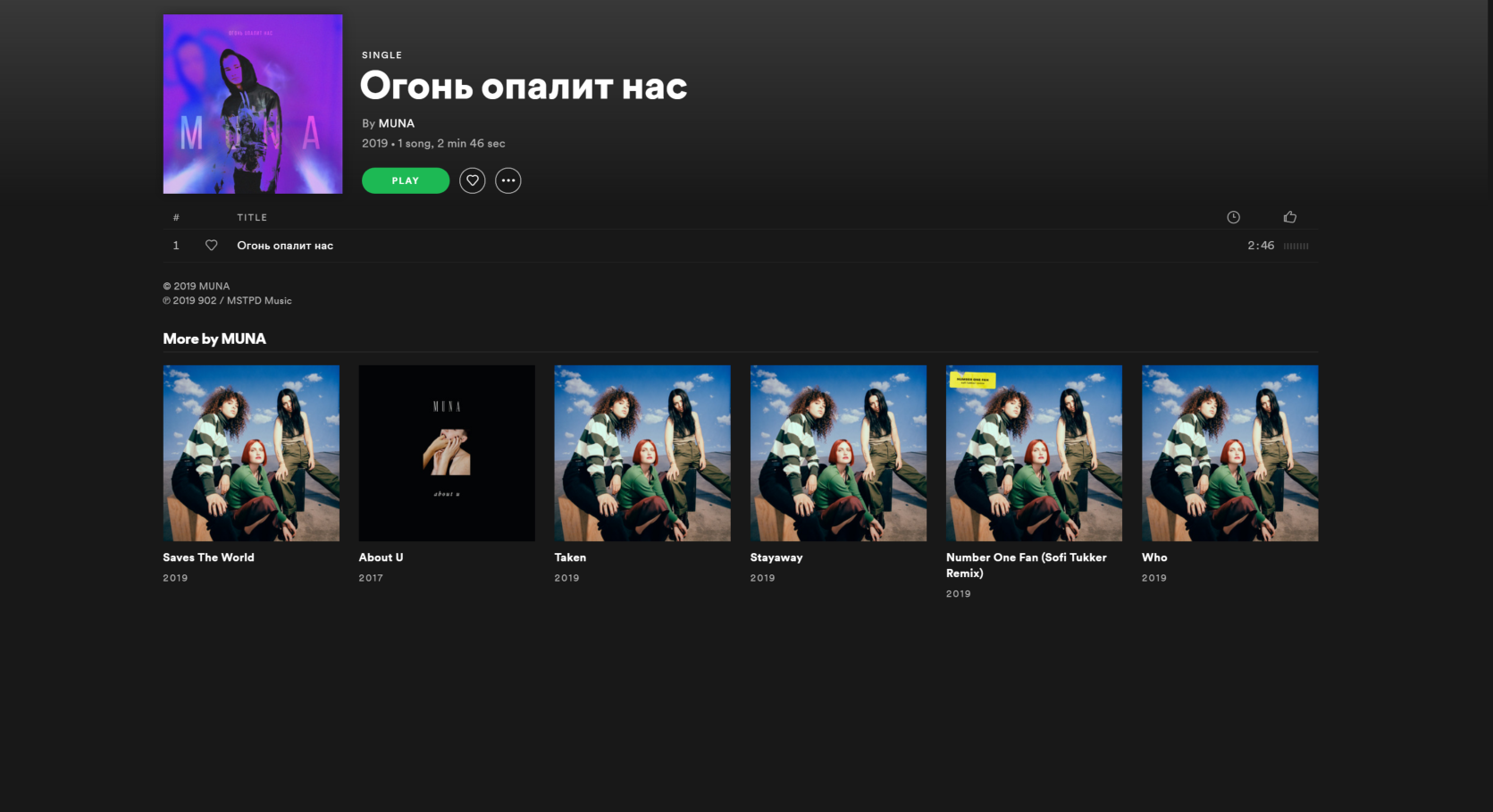 You can report that here.

Simply, choose 'Report an offensive or broken track/album' and then 'I still need help'. And there you can inform Spotify what information is displayed incorrectly.

I hope it helps,

Emilia_8Rock Star 4
Help others find this answer and click "Accept as Solution".
If you appreciate my answer, maybe give me a Like.
Note: I'm not a Spotify employee.
Reply
0 Likes
SUGGESTED POSTS