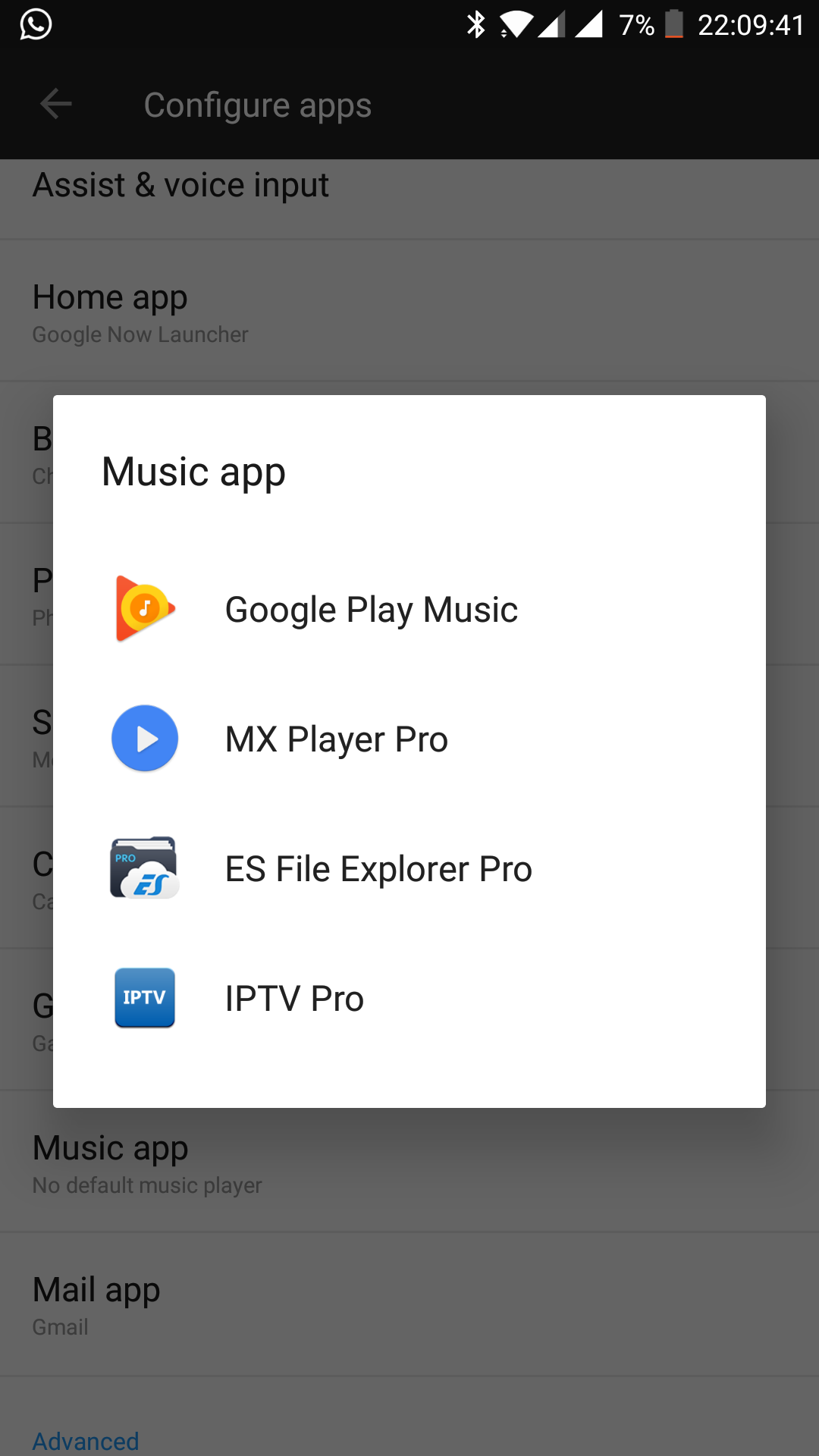 Marked as a new idea

This is quite essential to get done or Spotify are out.

This should just get fixed... regardless the votes... If everybody keeps asking for a discount, we're not improving the app!

Don't want a discount. I'd rather pay Google for my music if Spotify don't become more user friendly with regards to integration in android. It should really not be necessary to install extra apps just for a simple interface like "default player"

I'm surprised this doesn't have more votes. Even more surprised that I just subscribed to Spotify and that it doesn't show up as a Music app so I can replace Google Play Music on my One Plus 5. Come on guys, what are you waiting for?

Commenting again (after almost 8 months), to show that the issue is still present on the latest OnePlus 5 / Android OS. 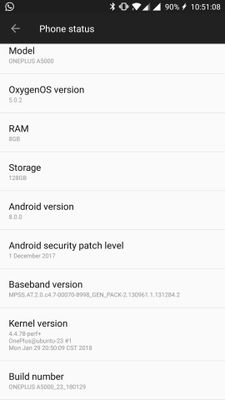 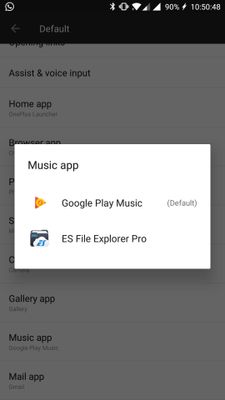 Oh god , cant you just add this. Its been 5 years now

I currently have the same issue on my Huawei Mate 9. Really sucks because I cant use with android auto, assuming this is the reason why.