I am making this post because I have noticed some discrepancies in my Wrapped statistics and I have already heard from numerous people that they have also gotten results that seem wrong to them.

What seems weird to me:

1. Minutes streamed. According to 2019 Wrapped, I listened to 85k minutes in 2018 (on the page where it shows minutes for previous years). I just pulled up my 2018 Wrapped report and it shows 65k minutes. According to that same page on 2019 Wrapped, it states that my 2017 minutes streamed is 43k. According to my screenshot from the 2017 Wrapped, I only streamed 35k. Additionally, when I view my last.fm statistics, it shows that in 2019 I listened to roughly 97k minutes, but Spotify says that my minutes for 2019 was 108k.

2. Genres. I use Spotify.me religiously. My genres throughout 2019 do not match up with 2019 Wrapped's genres. According to 2019 Wrapped, my top genres are (in order) Metalcore, Pop Punk, Djent, Modern Rock, Metallic Hardcore. According to Spotify.me, my top genres are (in order) Metalcore, Melodic Metalcore, Screamo, Pop Punk, Emo, Post-Screamo. Yes, those are technically all-time statistics. But given how much I have streamed this year (which is more than 2015-2017 combined), those genres are largely dominated by my streaming this year. It seems odd to me that different genres are used on both sites; I have never seen Metallic Hardcore or Djent show up on my Spotify.me, and I am just as confused as to why Screamo/Post-hardcore is not on my 2019 Wrapped top genres, given how much I stream that style of music. (Also, I expected Deathcore to be on that list and it isn't, but I may be wrong there)

Those are the areas where I find major discrepancies. I love Spotify statistics, I look forward to Wrapped all year. I'm just confused and a bit frustrated as to how Spotify gathers this information, because there are some obvious areas where things just seem off. There are some smaller things, such as the "Top Connection" page where it said my top connection was Kublai Khan, even though I can name two other artists I discovered this year and listened to them three times as much as Kublai Khan (according to last.fm). That is not as pressing to me as the ones aforementioned, though.

I have read about people receiving their 2019 Wrapped and seeing an artist they've never listened to as one of their "top artists." While this hasn't happened to me (and I know that my 2019 Wrapped was nearly spot-on with my top artists and songs for the year), I have already talked to some people that feel as though their top songs/artists don't seem quite right. Nothing as drastic as having an artist they've never heard of in their top 5, but still a bit inaccurate.

TL;DR I have found a number of things in this year's Wrapped stats that seem weird or just inaccurate, so I'm curious as to whether other users are noticing the same things. And I'm also curious as to how there can be all these discrepancies (as I've always loved and relied on Spotify's stats). 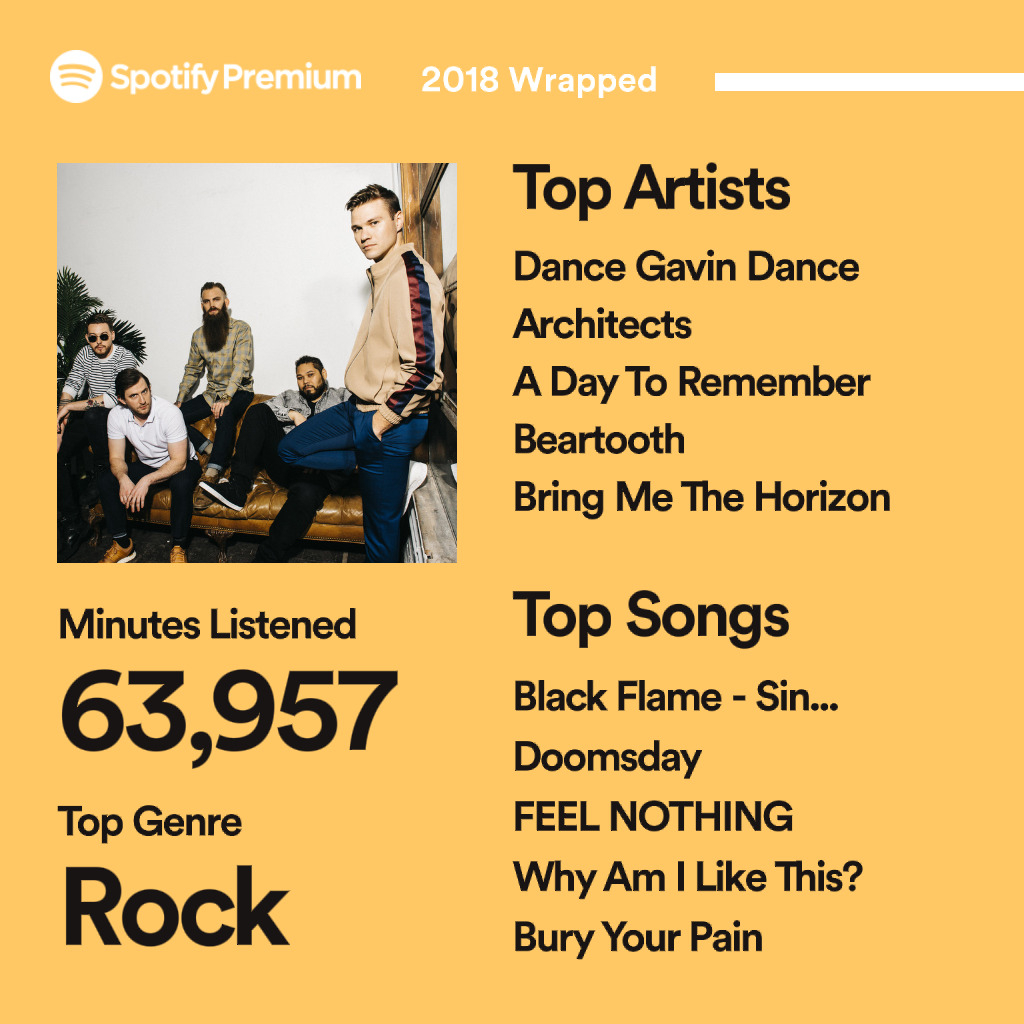 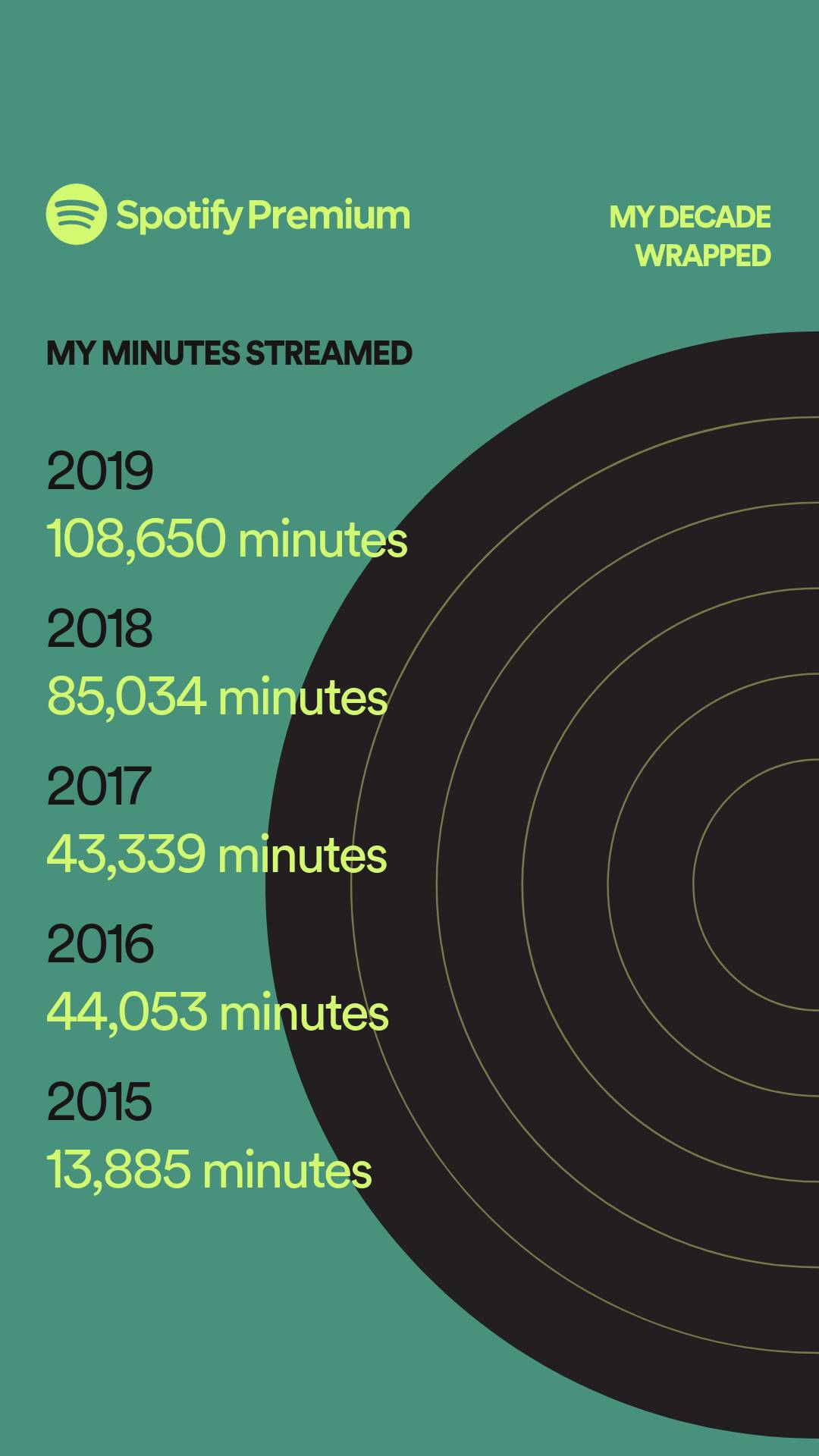