Playlist images no longer being generated

Playlist images no longer being generated

I'm having an issue where the cover images for certain playlists are no longer generating based on the first four tracks of the playlist. I thought I would try uploading my own cover images for a few playlists, so I tried that, but I ended up preferring the auto-generated cover images, so I removed my uploaded images. The problem is, for each of these playlists I tried this on, the auto-generated cover image doesn't reappear. Has anyone else experienced this bug? The art doesn't show up regardless of how I view my profile (desktop app, iPhone app, web player, signed in, signed out). It makes my profile look far less attractive, and I'd really like a solution to this. 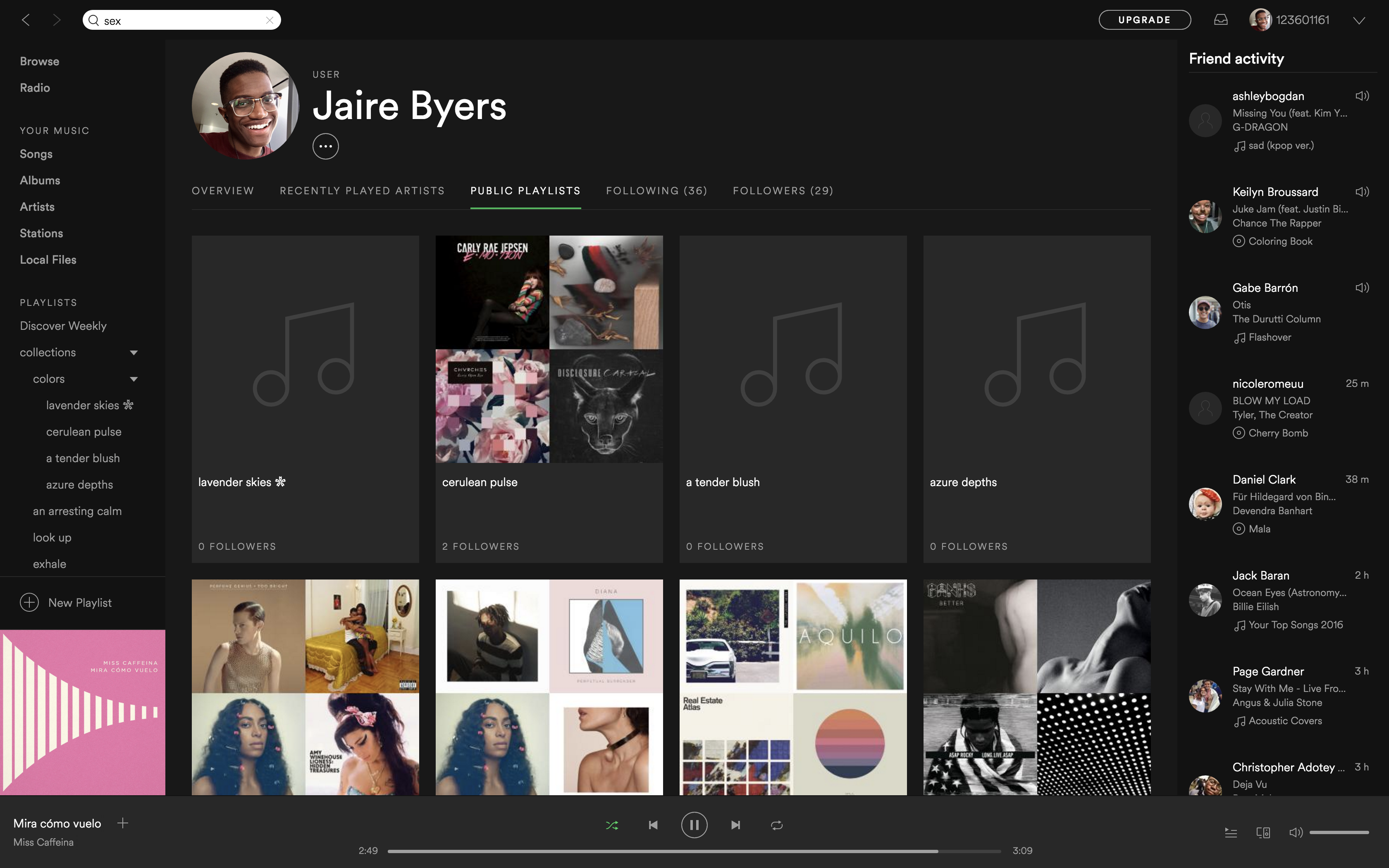