I wanted to listen to "Welcome to New York" by Taylor Swift so when I searched it up, it wouldn't fully play and would just exit the song. Note that everything was working fine as I just wanted to listen to some music. I thought it was odd so I downloaded it and the problem still persist. Since I couldn't listen to the studio version of it on Youtube, I tried to fix it by looking for solutions. Of course, I came upon the solutions of restarting the app and the phone and even redownloading the app. It didn't work and the redownloading the app made it even harder for me. None of my songs wanted to play now. I'm back to downloading them all but they would only play for 8 seconds and would either move on to the next song to play the next 8 seconds or would just exit the song. I do have one to two songs who are playing from start to finish but the fact that almost all of my downloaded songs are being wonky is bugging me out. What should I do? 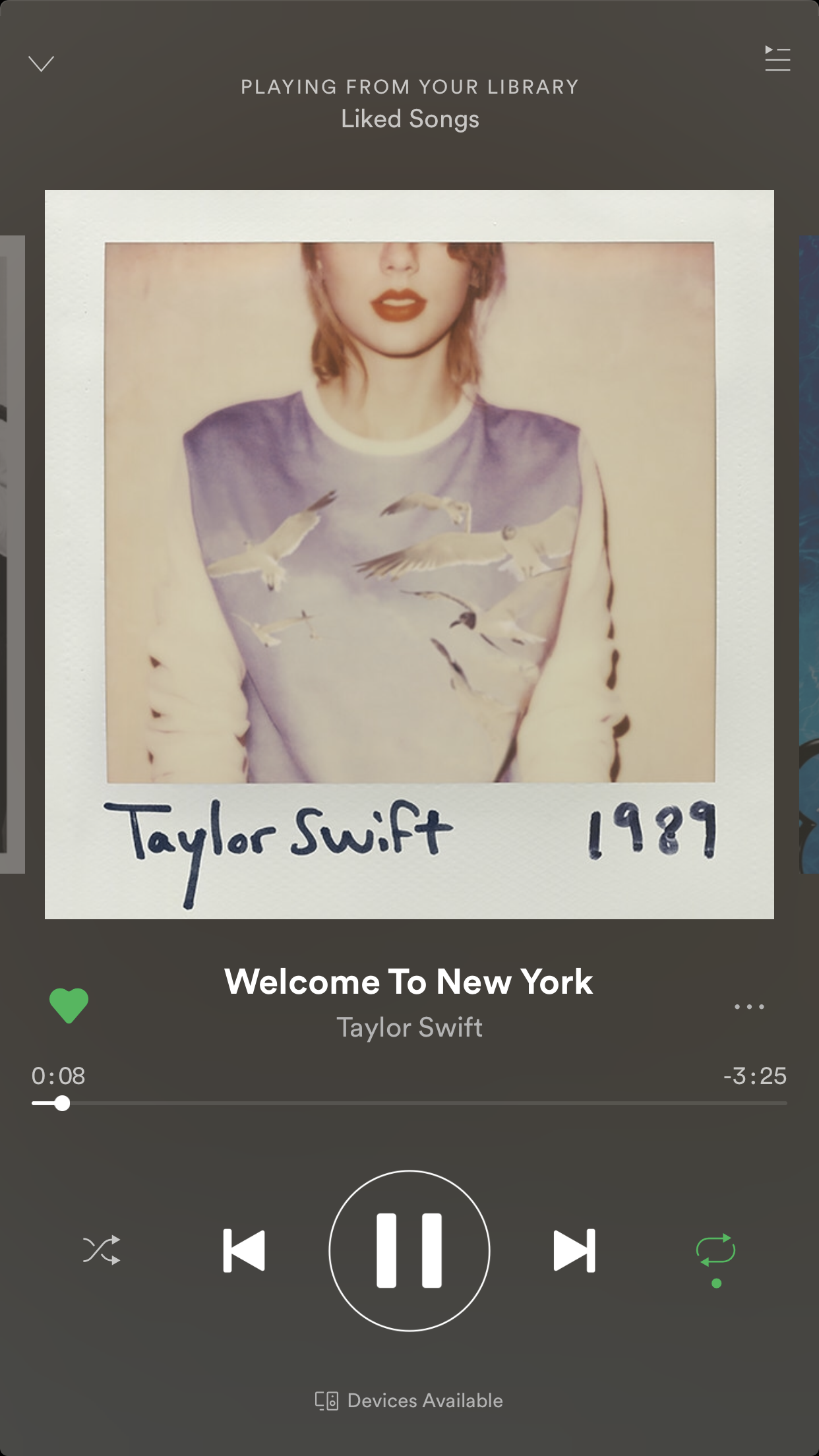