Album including songs which are not part of the album

Album including songs which are not part of the album

This is not a feature of the "play more like this" option; I have that option disabled and also those songs shouldn't show in the album description but these ones do. 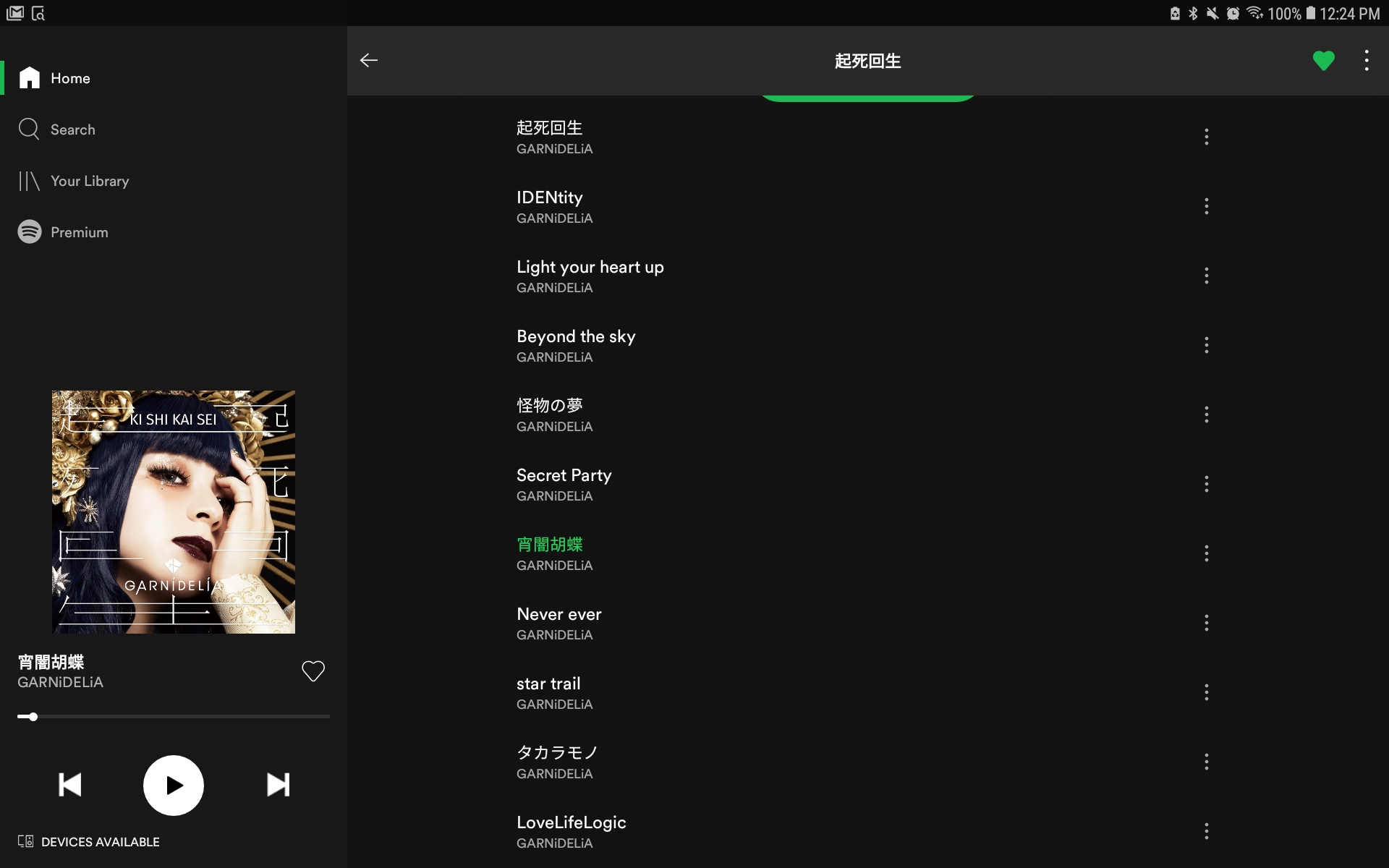 Thanks for posting - we’re here to help!

If you see the songs from this album displayed not as expected only on your mobile phone it's best to run a clean reinstall of Spotify. This will refresh your current app and update it to the latest version.

In case you still see these songs after a clean reinstall, you can report this to the relevant Spotify team. Check out this help page and follow the steps on how to report the issue you've spotted.

Hope this helps. Let us know if you have any questions.

Did clean install according to those instructions, didn't help.  I have an open ticket with your support team on this issue already, I'll continue following up there.

Thanks for keeping us in the loop.

Our Support team will be happy to continue assisting you!

If anything else comes up, we'll be right here.

Have a good one.