Browse Tab- how to display information about downloaded music

Browse Tab- how to display information about downloaded music

In previous version of Spotify when I went to Browse-Charts- Global Top 50 (or any other list of songs) I saw before some kind of mark  the song was downloaded or not. At present there is no such mark. So during checking some playlist I have no information the songs were downloaded to listen them offline, or no. Anybody knows how to turn on such information?

Daniel
Community Legend
Which version of the Spotify app are you using? I can see the familiar downloaded icon on mine. Maybe try a clean install?
Please use the search feature before posting a problem/bug/idea.
What's a Spotify Rock Star, and how do I become one?
Using Spotify Since March 10th 2009
Twitter: @mechanimal82

I went to charts ( Global Top 50 for example), downloaded first two songs, I see them in my playlist (March 2016) as downloaded, but when I come back to chart list there is no mark it was downloaded. When I download many songs, at present I do not see any information what song was downloaded from chart list. See screendumps.

I am sure in previous versions if Spotify when I was displaying list of songs in charts for example, there was additional green mark the song was downloaded. In present version there is no such mark. 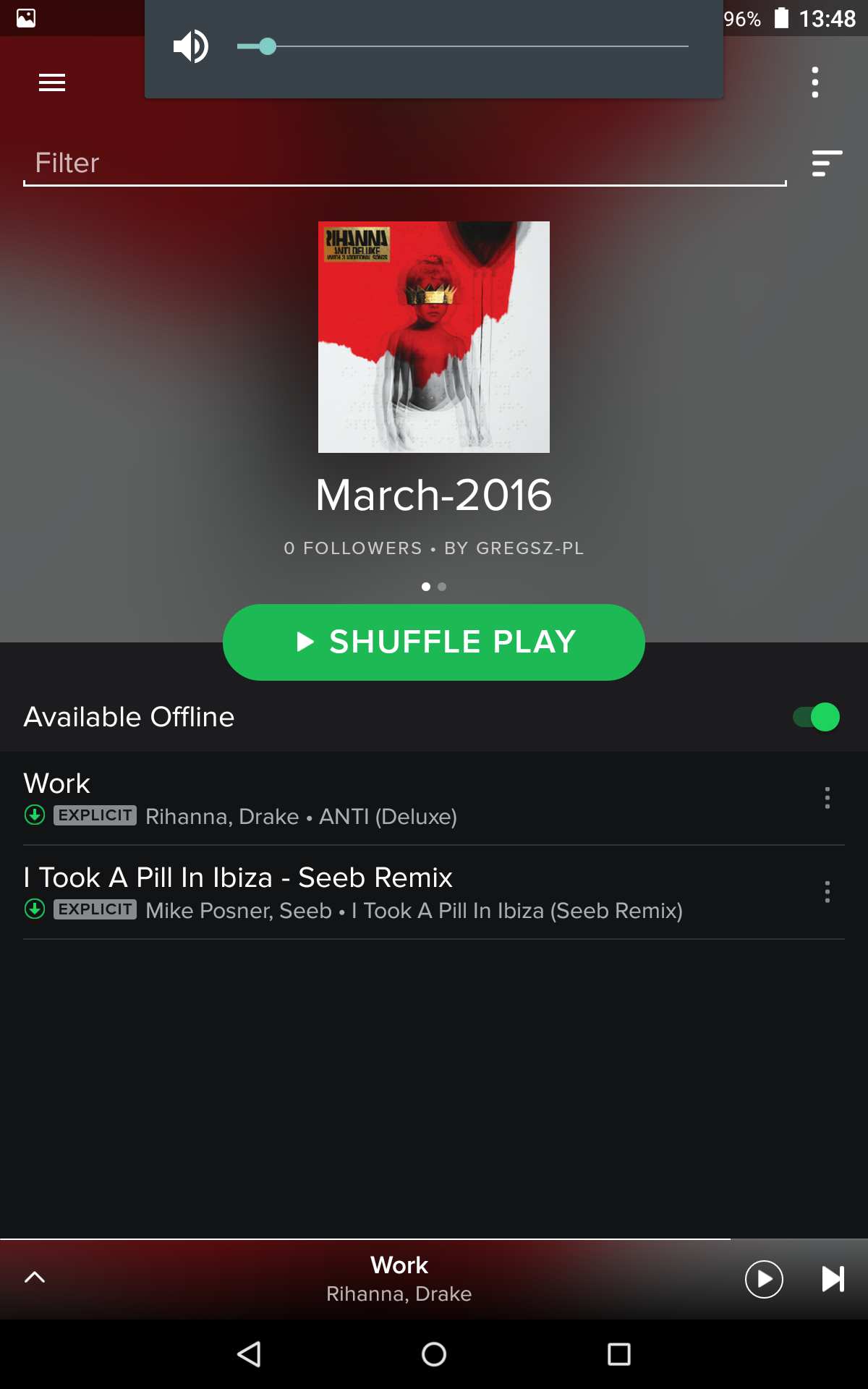 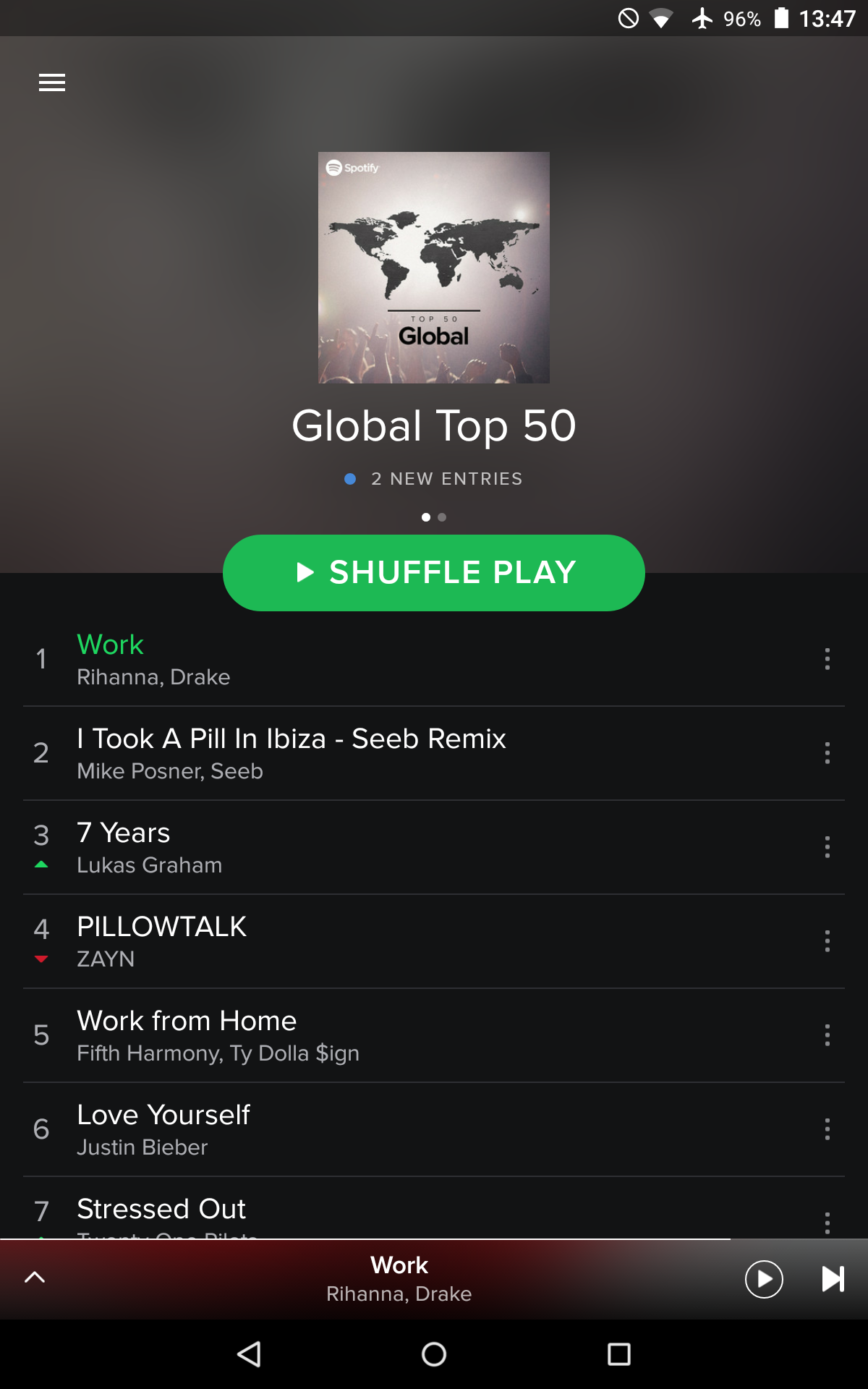 Daniel
Community Legend
Just checked myself and looks like you are right. I've not noticed this before. Did you definitely notice it before? If so looks like this is a bug and I can send this to the issues section.
Please use the search feature before posting a problem/bug/idea.
What's a Spotify Rock Star, and how do I become one?
Using Spotify Since March 10th 2009
Twitter: @mechanimal82

Yes, I am sure it was before. I was using this option for downloading music, when I starter todownload I knew what was downloaded before, now there is no such information.