What I expected to happen

The Spotify window should return to its original position and size i.e. maximised.

The Spotify window stays in the position it would have been in while the resolution was different.

Do you have any screenshots you can attach to more clearly explain your issue?

I also tried all the tests with a Chrome window and Chrome reverted to its correct size and location every time, so I would consider this a bug of Spotify. 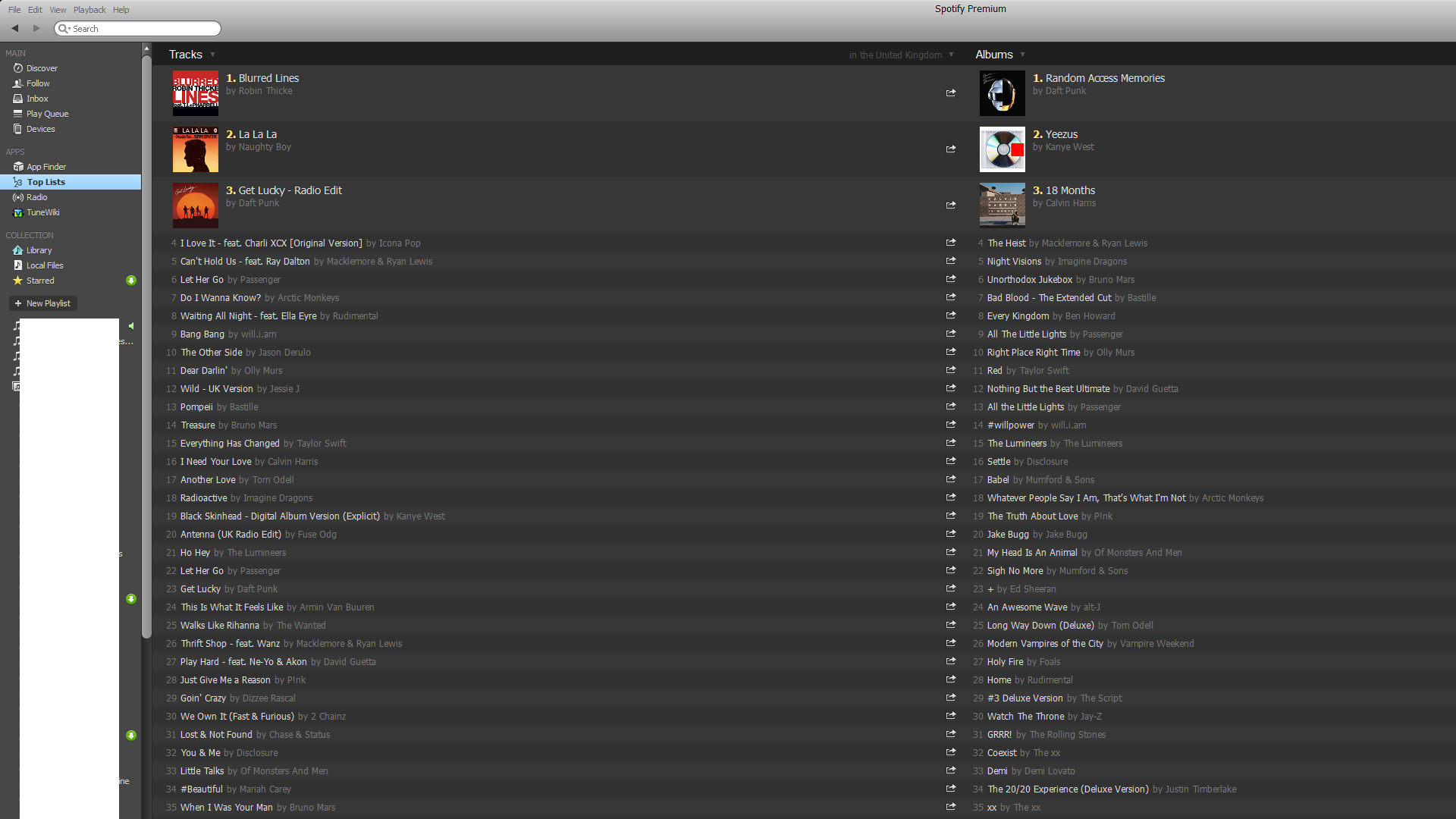 Re: Maximised Spotify window has incorrect size after screen resolution is changed via another progr

I am pretty sure that this is related to the fact Spotify does not follow normal window behaviour on Windows, it does not work with shortcuts such as dragging to the top of the screen to maximise etc. There is an ideas topic about that issue here, its more of a missing feature than a bug if that is the case!

Re: Maximised Spotify window has incorrect size after screen resolution is changed via another progr

I had this problem to but to solve it I just drag it to the screen i want to not small sized or anything just full screen then close it via the taskbar and then relaunch it. it should now appear large.