I've had these problems for several months, but ignored them because
I normally only listen to music on my mobile phone, I've also tried
several times to get the app to work but no matter what senseless
solution your team comes up with, it doesn't work, delete host
addresses ? does not help, restart router? it was clear that
it would not work, reinstalling the app for 1000 times and
still being told reinstall it once and it works, downloaded
it via microsoft store as well as via the Spotify site. Cache
was emptied. I tried it with proxy server, does not work with
hardware acceleration whether on or off. Spotify connect
doesn't even recognize my cell phone. There is NO playlist
let alone favorite songs as if it were a new account
(I only have one that's the right one). When I want to play a
song, the timeline only says NaN:NaN and there are no pictures
of the songs

If nothing changes, I'll have to look for an alternative. 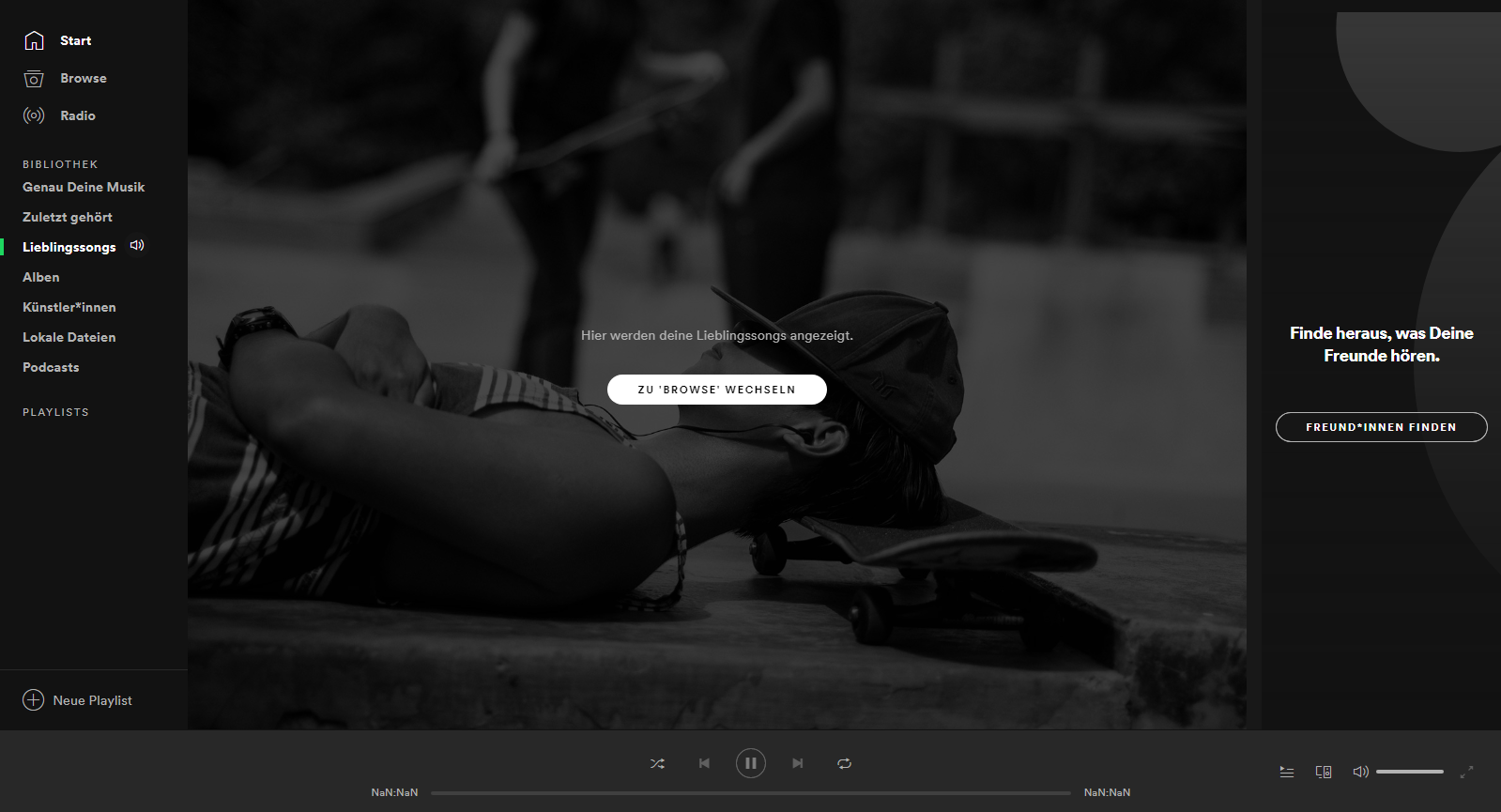 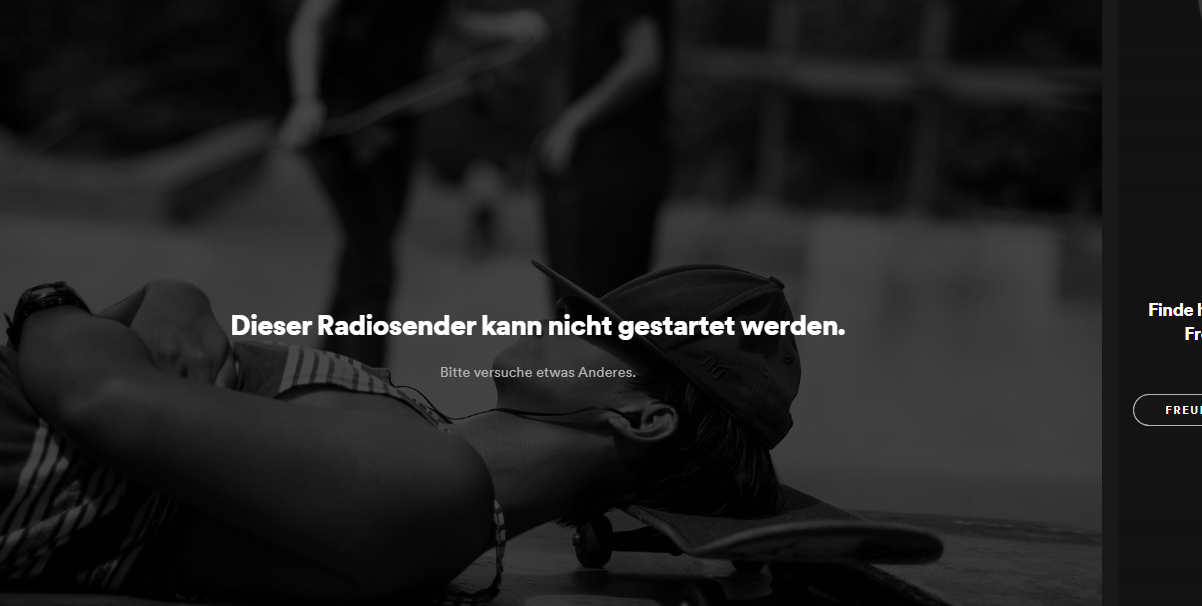 Thanks for reaching out.

We appreciate the troubleshooting steps you've done so far. One more thing we recommend trying out is checking your host files. If you find any from Spotify, remove them and run a clean reinstall once more. Even though it was written for another topic, this page has instructions on how to do this.

Keep us posted, we’ll keep an eye out for your reply.