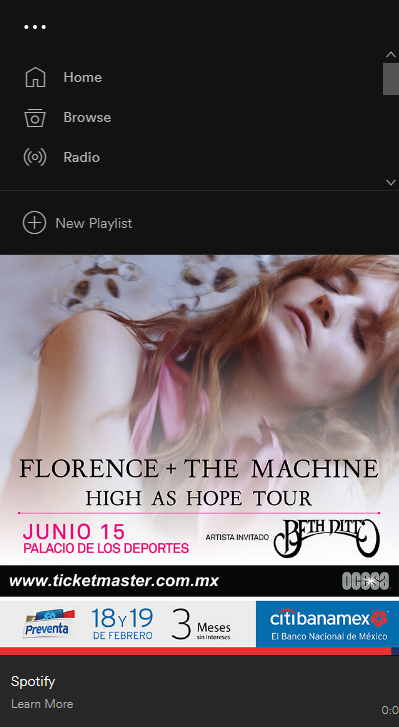 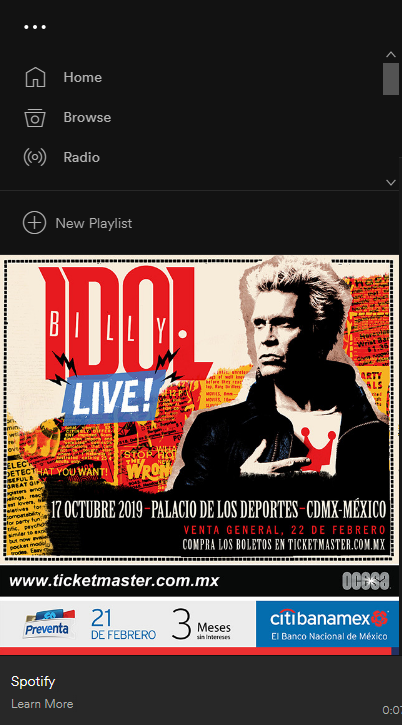 PeterModerator
Help others find this answer and click "Accept as Solution".
If you appreciate my answer, maybe give me a Like.

Re: Turn down the volume of loud ads

Re: Turn down the volume of loud ads

Re: Re: Turn down the volume of loud ads - Status changed to: Need more info

Re: Re: Turn down the volume of loud ads - Status changed to: Under investigation