So, I just started to use spotify and right of the bat I notice my internet connection was super slow. At first, I thought it was a coincidence but I run a little test. I started an online speed test to see how it affected my speed and it’s a lot, whenever I close the app my internet goes twice as fast and every time I open the app it drops half. anyone having this same issue?

If you are a Premium subscriber streaming in the best quality, keep in mind that Spotify will be constantly streaming your content in 320kb/s. Depending on how much bandwidth you have, there will only be a certain portion left for the rest. You could try choosing a lower quality setting. Or saving your music for Offline use. You need a Premium subscription for this though.

And be sure to send us over a screenshot of your internet usage in case you spot that Spotify is using too much data.

Let us know what you can find. We'll be happy to help.

I am having the same problem and its really annoying because i love listening to music while I'm gaming or while I'm doing homework, but it makes it harder for me to do these things when Spotify is sucking up everything, I'm considering switching back to SoundCloud but I don't want to do this because I love Spotify. Please help me fix this issue.

Have you tried the steps that @Guido posted? Lowering the streaming quality. You can find this option in Settings> Music Quality. You can also download your music collection. This support article explains how.

If that doesn't do the trick, a couple of screenshot of your internet usage with and without Spotify active would help us investigate this further. Just be sure to hide any private/ sensitive info.

Hope this helps. Keep us posted on how it goes.

I have the same problem.
However. I have found out that updating optional windows update, a PCIe Core Controller (x16) driver the problem starts. If I do not update that after a fresh installation of Windows 10, I do not have the problem

Now. Yesterday I upgraded to 11th gen Intel with Z590 chipset motherbard. And now the driver is not optional, so now I can not do anything to prevent that annoying bug. So it's 100% a Microsoft generated problem.

I had the same problems on both 9th gen and 10th gen Intel systems. But with those 2 generations I can avoid that problem. So Spotify need to contact Microsoft to get them to find a solution. On the 9th gen and 10th gen it's the driver from the screenshot that is the root of the problem.

But it's not only Spotify that gives me that probmem. Even online games have same effect. Even if just idle. The same with Spotify, just starting it, even with out listening to music makes my internet download drop to half. And the bug can even affect speed when copying data between M.2 NVMe drives. And gives some delays in MMO games when talking to NPC's. I have attached screenshots of the driver in question, and speedtest with Spotify closed and with Spotify open. 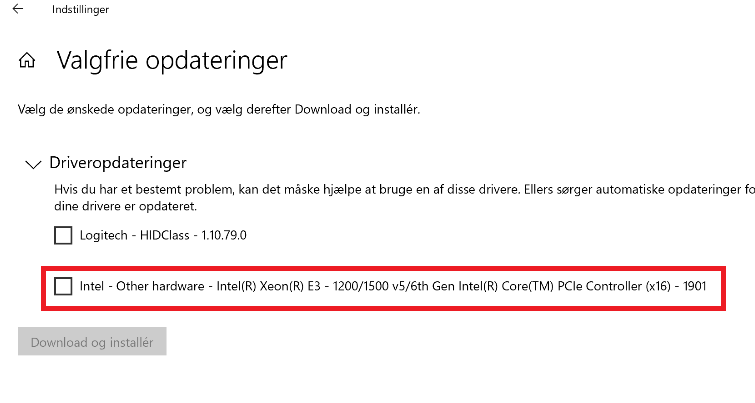 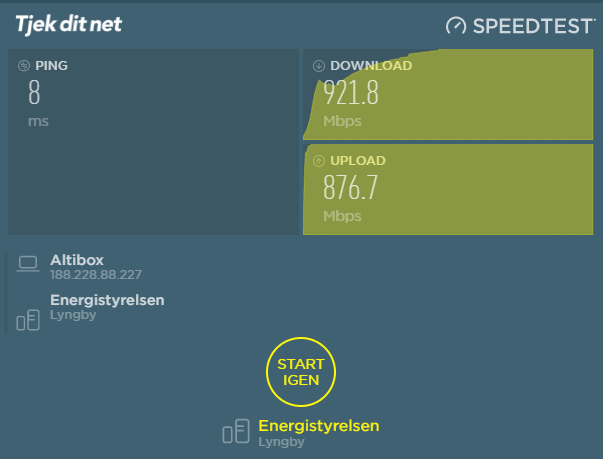 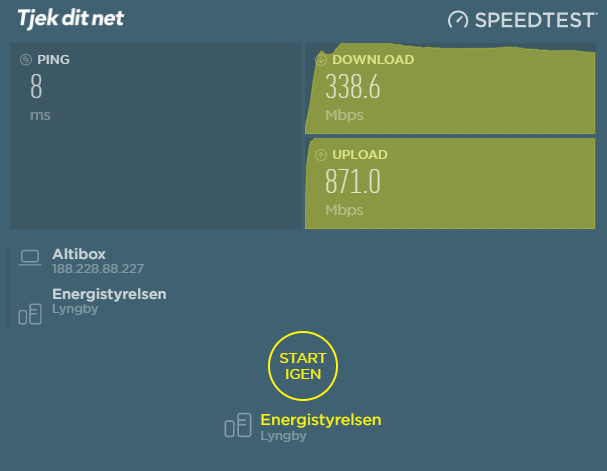