WHY would you guys create such a feature but not include the ability to turn it off? This is horrible!!! FIX IT NOW! 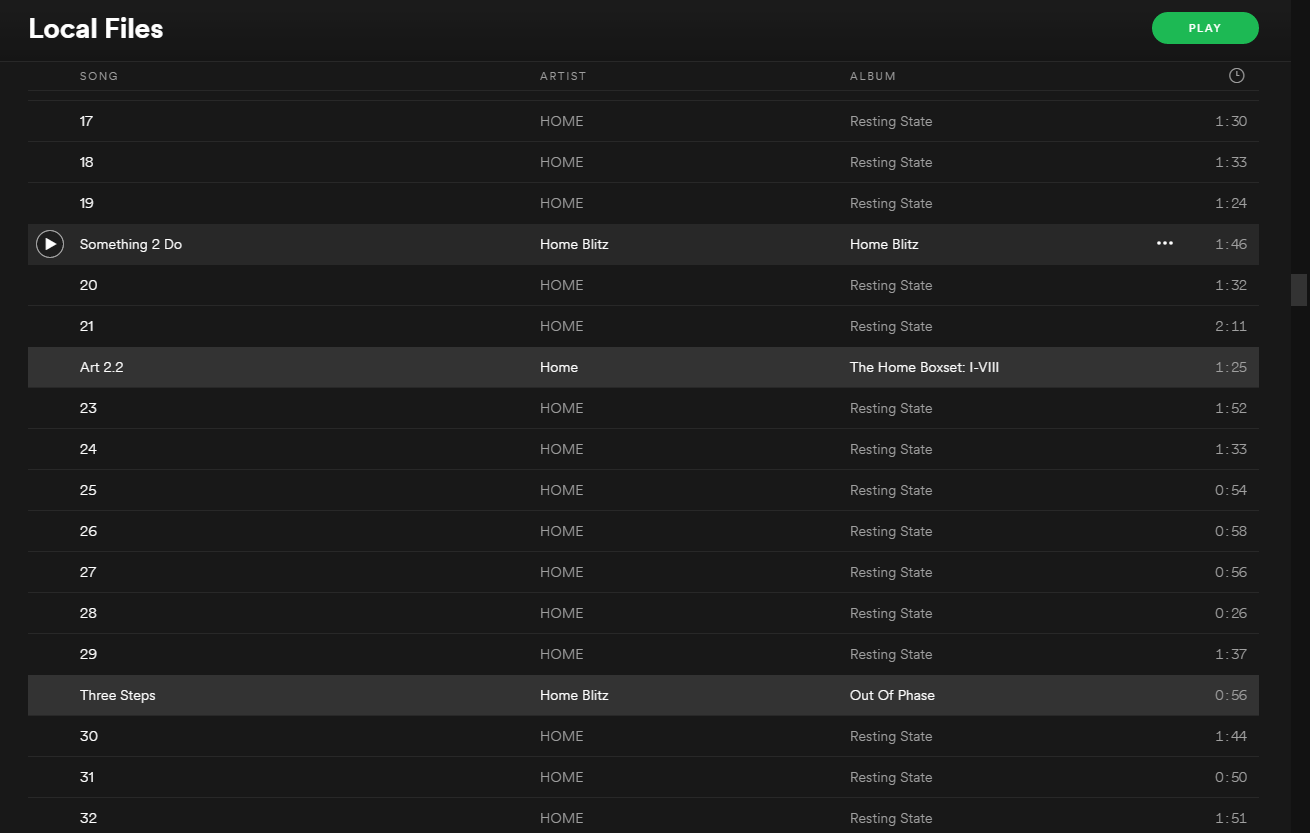 When you upload your local files, Spotify will try to find a match with the metadata we have and if it finds it it will play the song from our catalog over the local file. In this case, it's possible that some of the tracks are being linked with a song we have available so it's playing that one.

We'd suggest changing your track's metadata to see if this helps.

Is this some sort of joke? You seriously believe I am going to not only change the metadata of EVERY file I own, but change it to something that is plain INCORRECT? Lets say I change the song "Money" by Pink Floyd to "Money(1)" (and assuming you didnt have that song in your system), odds are, it would still be matched with a similarly named track because it STILL has a similar name, but even if it did work, why would I change it's name to "Money(1)" when songs name is "Money"? If Pink Floyd wanted to title it that, then they probably would have.... but because they didnt, your idea sucks.... But here's the solution I came up with.... Why don't YOU have YOUR DEVS fix YOUR PROBLEM, or I am going to UNSUBSCRIBE.