After the last update, the saved library became slow and unresponsive. If I try to access an specific saved album via the library, it takes 15 seconds to load. Same thing with my followed artists. However, if I search for the same album using the search function, it opens the album immediately. Same thing if I manually search for an artist.

Cleared all of Spotify's data, reinstalled the app and restarted the phone, to no avail. Albums and artists on my library still take 10-15 seconds to open.

Note: the app actually freezes if I click on any album on my library, it's not merely slow, it completely locks up for 10 seconds.

The problem started directly after the latest Spotify update and the symptoms are exactly the same as the OP's.

Hey, I have a OnePlus 3t and since last update, I've been facing the same issue. The app is even crashing sometimes while the song is playing.

Searching is unbelievably slow on my Samsung S7. Takes up to a couple of minutes to load songs/albums through the Artist tab. The more songs listed against an artist, the slower it is to load. On the other hand loading times for playlists are more or less instant. I've experienced many other issues on android since the update including spotify connect problems.

I've been on with chat support twice who tried their best but after trying a few different things (including 3 complete reinstalls) they came to the conclusion it is a device issue and that I should contact Samsung. Everything else on my phone is working perfectly. And until the update Spotify was working perfectly..

Same here - library has been extremely slow to load.  Search is also affected by this issue.  Doesn't happen all the time, but enough to be a major annoyance.  Downgraded to an older version (8.5.1.734) for the time being.

Same here, I have this update since march and nothing change . I hope they fix it soon.

Seems to be the most common complaint on the app store page.

I have a 150mbps xfinity cable connection with unifi prosumer routing, switching and wifi equipment. Same problems as everyone else. I've tried reinstalling and restarting my phone.

The best part is when the app is offline it has the same loading issues. Come on y'all, fix your app! 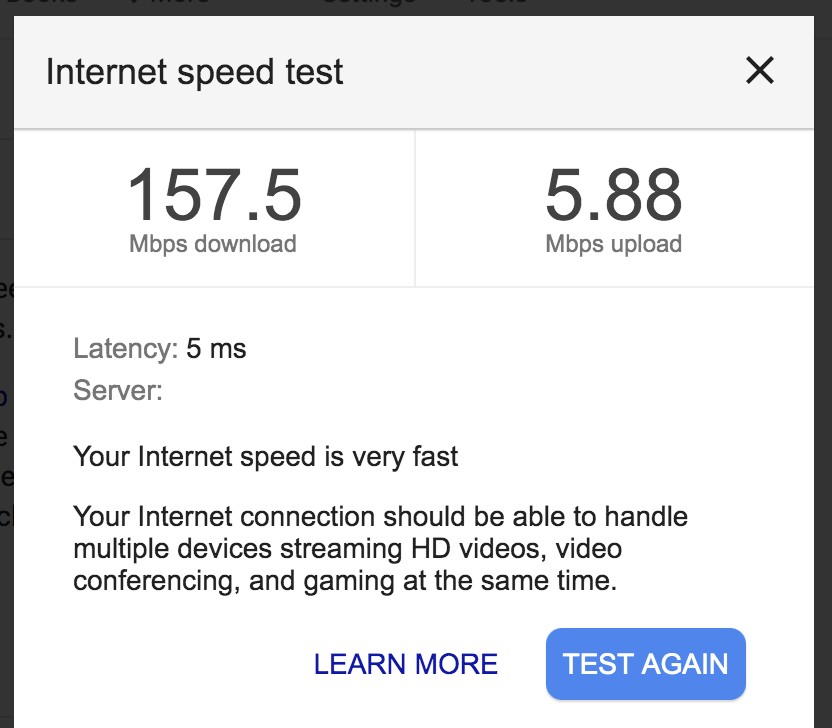 Takes about 15s to load an artist while in library.

There is definitely a technical fault here.

I spent considerable time last week discussing the lag issues on my Samsung S7 with various Spotify staff. The initial conclusion was that I had corrupt data which a reinstall would sort out – it didn’t.

Spoke with several more staff who concluded that it was a ‘device issue’ and that I should ‘reach out’ to Samsung. I did just that. Samsung quickly came to the conclusion there was nothing at all wrong with my phone and advised the fault had to be down to a software glitch relating to the Spotify update.

Back yet again with Spotify support. They tried more things – again nothing made a difference and FINALLY it was referred to ‘Specialty Tech Team.’ They advised that this is not an isolated incident and that other user accounts were experiencing the same difficulty and they are working on a fix.

I do have to say I found the whole thing incredibly frustrating. It took hours to get it referred to the tech team only to be told they were already aware that there is an issue. I have no problem with the ‘front line’ Spotify staff who were very helpful and tried their best to sort the matter out, but they seemed to be unaware that there is an actual issue here. At the very least Spotify should be active in threads like this in order to keep users updated.

I tried both a quick and a clean reinstall and I continue to have the same problem. It only started after the latest update, which leads me to believe that the update is incompatible with my phone.

It takes 5-7 seconds when I select an album (to get to the title list) from my library. Very annoying!

I have had all of the issues reported in this thread and went through the same process to try to correct. The only thing I did that was different was to change from SD card storage to internal storage. Everything seems to work fine now. Galaxy S8 with 256GB SD card.

PaulMac
Roadie
@edias1357 that’s really interesting. In order to try it out I went in to the settings menu on my phone and I can see that the storage is set to ‘SD card’ but its greyed out meaning I can’t change it to ‘Device storage.’ Do you know if this can only be changed once following a fresh install?
Reply
0 Likes

Things seem slower than ever following the latest update. It's taking 10 to 20 seconds to load albums and the artists tab is basically unusable.

Is this thread still active? I'm having the same issues on my Samsung Note 9. I've tried everything in this thread before and have had no improvements. The old app works fine if I downgrade to that still though.