How do I Unhide a song in the android Spotify app. I accidentally clicked the - minus sign next to a song while it was playing which gave me the message song hidden. Also, just to clarify, I'm not talking about a plalist.

NoobMaster69
Newbie
Click on the song options and there you will find the option.

For anybody struggling with this, please head over to this Support Article and follow the steps provided.

For anybody struggling with this, please head over to this Support Article and follow the steps provided.

I have a free account, using iOS primarily.  Also tapped the minus (described as a BAN symbol in the Spotify Support pages) accidentally (really need to start wearing my glasses when doing fine work!) "hid" a song.  I didn't realize right away it was Hide, as it just skipped to the next song.  Investigating later, I realized that songs I Hide won't play again, and not only do I very much want to have it played again and again, I can't remember what the song was (not from a playlist I made, just Artist-->Play/Shuffle arrow.)

So, I lend my vote to having Spotify offer the list of hidden/played songs that would allow this level of editing.  I PRESUME it is already available to Premium members.  If so, I get it!

QUESTION! I did go to the albums by this artist, and found the ability to Love all the songs.  If I LOVE a song that I had previously hidden, is it safe to assume that I've undone the Hide??

Hey guys, i had the same problem, searched a lot for solution. Guys, i just found the solution. Created the account just to tell this.

Just Uninstall the app, and install it again. You will see greyed out songs in "Liked Songs" to be playable again. I found those same greyed out songs to be normal in mac spotify app, so i thought there must be something temporary in my current installation of android app. so reinstalled and tada!! solved.

Thank you! Uninstalling the app was the only thing that worked for me. Once I reinstalled the song started playing normally. It was weird, I was able to listen to the song on desktop, but not on my android. Also this was the first time that I have ever seen the hide button on my android. I even clicked a few other songs, after I figured it out, and it doesn't pop up as an option. Spotify needs to fix this bug. I never had a hidden songs playlist or artist either so I would not have been able to fix this without uninstalling the app.

I had a "Hidden" Playlist showing in my Spotify Android Library with about 13 songs on it. |I wanted to get rid of this so called playlist.

Eventually I found that the solution was to go through each song one by one, first clicking the red no entry sign next to the song, then on the next screen clicking the heart (like) button. This removed each song from the Hidden list and when complete the Hidden playlist title vanished too.

I hope this helps someone.

I can’t unhide from my life’s playlist

I am having the same problem but can’t seem to find the solution.

“Like” the song then remove it from your “liked” playlist.  Or “add to playlist” (any playlist will work) then remove from that playlist. Works for iPhone app. Prob for Android too I’d imagine.

I had the same issue, what I did was go into “...” and press “like”. It then moves it to the liked songs section instead of the hidden songs and then once you unlike it, it doesn’t return to hidden songs

specialchowmein
Newbie
ok so basically what you do is keep on pressing the song until it plays, then go to the full song profile, click the three dots and it should have a tab to 'show song'. It worked for me
Reply
5 Likes

Ok so I had the same issue with a song. I couldn't find the hidden songs in the app. I went to the web site and logged in. On the left side menu is an option to recover playlists. You can fix it from there.

I clicked "-" minus sign by mistake, but I don't know what song it was.

So now I can never listen to one of my favorite songs ever again.

For Android, the Windows 10 App, and the website there isn't a 'Hidden' option or button to click under 'Your Library'. 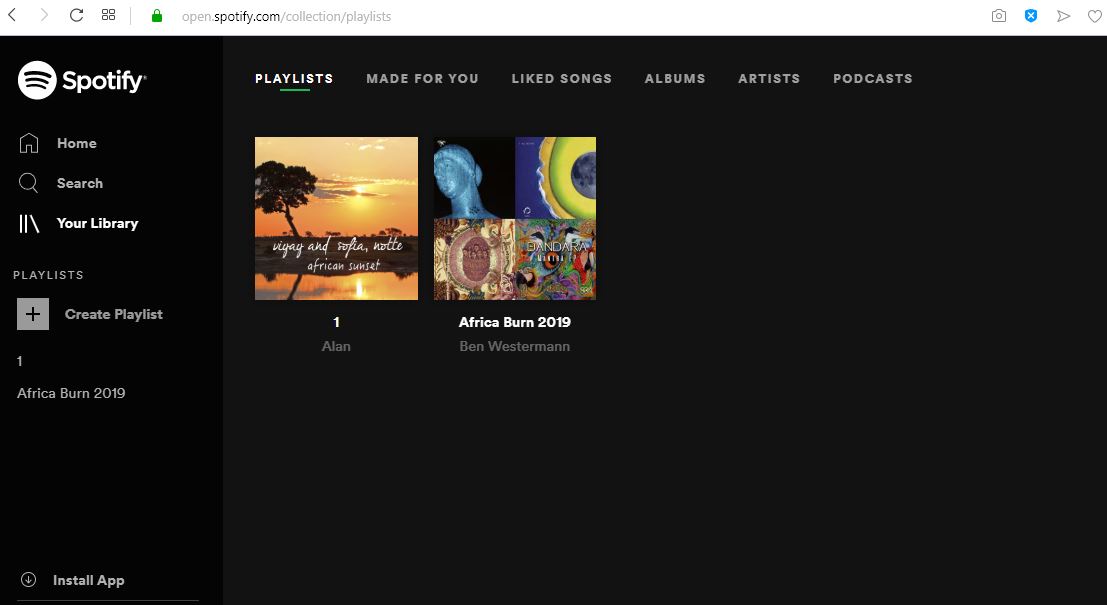 IssaBowring
Visitor
Same thing happened to me. This minus Icon just suddenly appeared next to songs with no explanation for what it was for. I clicked it and a song I really liked disappeared forever. Came to this forum to try and find it again
Poor design to not give users the option to choose whether they want to hide a song or not. There should be a prompt saying 'Are you sure you want to hide this song?'
Reply
0 Likes

Same issue, very bad location for "hide song" - should not be ABOVE add to playlist (on Android at least).

Written By
Yash Tripathi
How to unhide songs on Spotify?

Many people want to know how they can unhide the songs that hid accidentally, it not only helps in bringing back the songs they love but it also provides general information to the user for further use. To unhide the songs on Spotify or to undo, make sure “show unplayable tracks” is switched on and follow the steps below-

It seems like the solution to unhide songs by switching Show unplayable songs on is not always working. I have accidentally hidden songs on a song radio playlist. A month before Spotify had a short radio playlist, now the new songs load as you listen to the radio. So now I definitely don't know what the song was and how to find it and it makes me frustrated.

micflynn
Casual Listener
It's at the top after you select Library. You can select Music or Podcasts (at least on my version).

dead_cat_bounce
Casual Listener
oh that? yeah. but theres no option for the missing track
Reply
2 Likes