Please yes!  I had to switch over to Apple Music just so I could play music via siri command on my homepod. Would love to switch back to spotify. You are losing customers because of this!

And so it begins, you've got 2 months to convince me otherwise Spotify, until the end of the trial period. 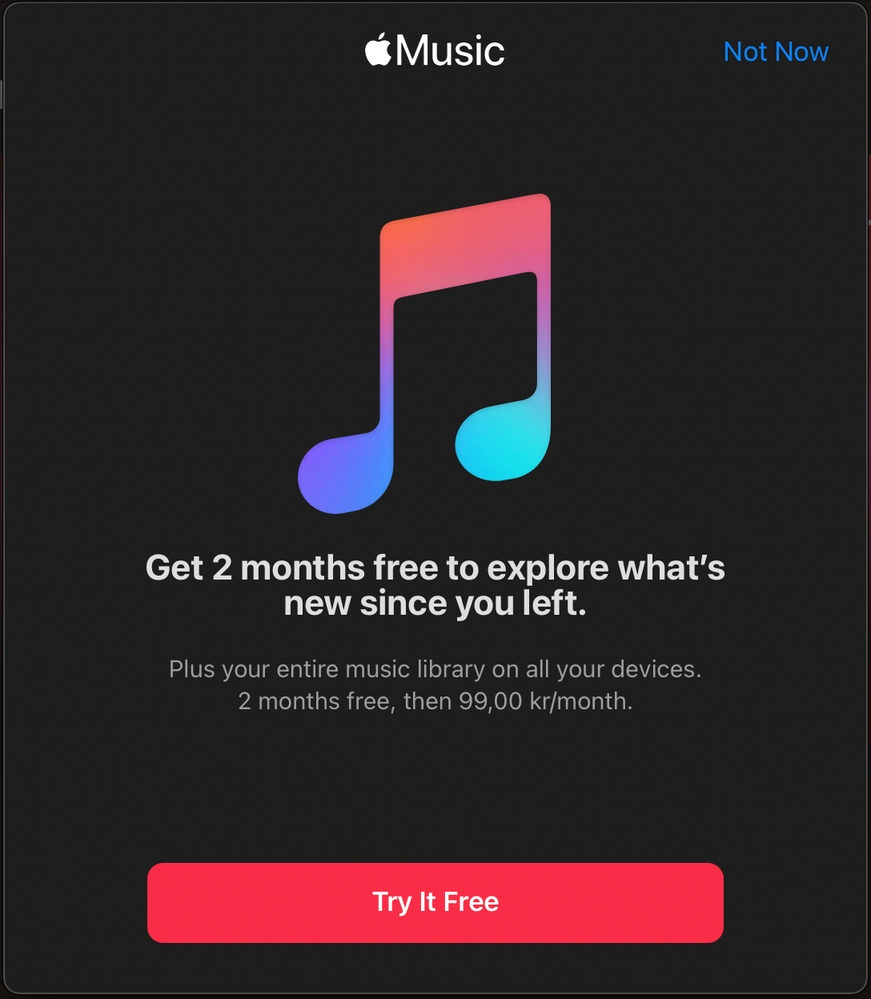 Thanks for the update.

But still a bit sceptical, and still a bit sour because of how long the Apple Watch support took. Also, according to the linked Answer, this status should have been applied 6 to 9 months ago. And unfortunately this also does NOT mean "This feature is coming. We have a rough timeline for a release."...

Agree thekeisersose, have the same feeling, and this could mean anything, that it gets greenlight in a few months, or the ship stays the same, no support 🙂 in other words, it's just another way to try tame the fire before it spreads

Ideas that have gathered 180 +Votes in under 6 months get this status and they are brought to the attention of the Spotify team.

Bonus: We’ll also be looking at ideas that might have been closed initially due to not enough votes but eventually have reached 500 +Votes in under 18 months.

This thread has 3689 votes in less than 18 months, so it's been ignored pretty much, other current live ideas are nowhere near this number. But Spotify, hopefully you take this seriously, and don't hide it under the rug with today's status change

tryingtothink
Newbie
It needs no more comments, there are enough comments. It needs doing.

Still amazed it's taken this much to get officially noticed?  There have been plenty of other ideas that don't have near as much support/buzz yet they implement it.  Still seems like something fishy is going on... when is the lawsuit/trial supposed to start?  I feel like that's the real reason behind the lag or they're scrambling to get their other direct competing products to match apple's so they can release it?

The sort of acknowledgement on this issue was presented very corporate.  It doesn't take this long to build an app that runs on the homepod, Pandora and iHeart have been on as native for quite a while now.  There's something political keeping it, I feel.

So I thought I would write this as some advice to people.

**SPOTIFY CONNECT is not a big deal. Apple has their own version and in my opinion, it works better.***

I've been threatening to leave Spotify for ages and this week I finally did it. If it's not a lack of Homepod support, it's a lack of Apple Watch support. Spotify is constantly ignoring what we want. I realise Apple Watch support is now there - but how long did it take them? Why not just share their development map with us and say 'it's coming'. Instead - we get standard template responses about great suggestions that can be passed on.

If you have Homepods, they can stream their own music and you can change the music from your iPhone via control centre and clicking 'Control other Speakers and TVs'. Then select whichever Homepod you want to control. This DOES NOT move it to Airplay-ing from your iPhone (therefore no battery consumption). It continues to stream from the Apple server - so you can technically turn your phone off - just like Spotify Connect.

You can also choose to hook extra speakers in, including those that are connected to an Airport Express. If you stream to an Airport Express and another Homepod, it's actually the Homepod that sends the music to the Airport Express - not your iPhone. You can see where the music is coming from in Control Centre. It will say either iPhone -> Bedroom Speaker or if you select a Homepod as the origin, it will say Bedroom -> [Another Speaker Name]. It's very clever.

You can pick up the music that is playing from an iPad or Mac, by again choosing 'Control other Speakers and TVs' in the Apple Music App/ Control Centre where you can see what the Homepod is playing, and change it etc via the normal Apple Music interface. You can also change the volume of individual speakers.

I was worried that moving to Apple Music I would lose this Spotify Connect functionality - but it's actually just as easy, and I don't need to mess about pre-creating Groups on Amazon Alexa for example. You can hook speakers together on the fly by just selecting them, and unselecting them.

GIVE IT A TRY. DITCH SPOTIFY. They have had time to do this and they are taking the mick.

**I forgot to mention. Moving to Apple Music is also easy. Just find an app that will transfer all your songs/ playlists.*