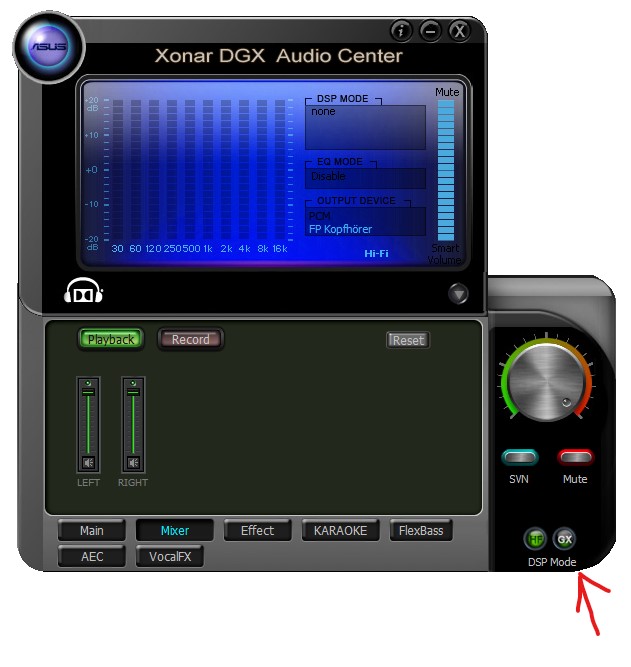 Reply
1 Like
user-removed
Not applicable
The same issue can be encountered if using Chrome or other Chromium-based browsers. But not with Firefox.
Reply
0 Likes 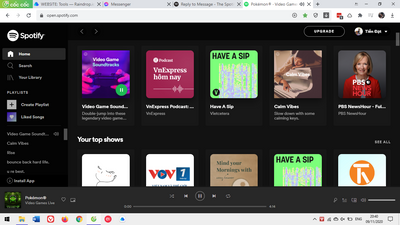 ElenaModerator
Help others find this answer and click "Accept as Solution".
If you appreciate an answer, maybe give it a Like.
Are you new to the Community? Take a moment to introduce yourself!
Reply
1 Like
user-removed
Not applicable
Thanks for your answering. Hopefully you guys will find a way to let it work in other Chromium browsers too.
Reply
1 Like