Labels
Showing only topics with label Status. Show all topics 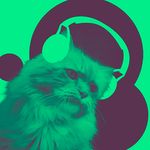 Plan Premium Country Canada Device iPhone XR Operating System iOS 15.0.2 Spotify 8.6.80.1180 My Question or Issue Apparently everyone in the world got the lyrics with the update. Expect me. How do I fix this ? Or rather how will YOU fix this ?! Empti... 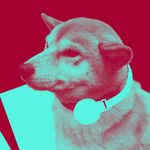 Hey folks!Here's a few tips & tricks to share about downloading music from Spotify on your Apple Watch! - If you're looking to get started, check this out! Not seeing the 'Download to Apple Watch'-button yet? Make sure your Spotify app is up-to-date ...

Solved!! I have a different interface compared to my friends

Plan Premium Country Hong Kong Device iPhone XS Operating System iOS 13.1.3 My Question or Issue I have just start using Spotify and I realise my interface in artists is different from those of my friends. My friends have the number of liked songs un... 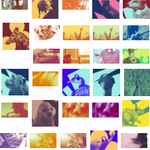 Hi, as of November 27th, 2017, this is still not resolved (after 2 years!): Downloaded albums don't show the green arrow, and when opening such an album, the toggle for Download isn't green either.But when moving the toggle to green status, it immedi...